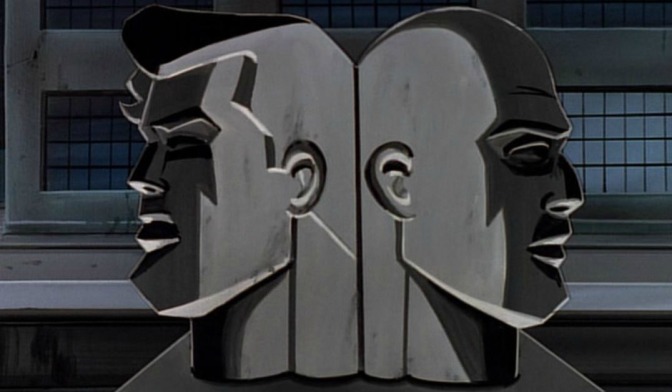 Dana Delaney’s Lois Lane is one of the highlights of STAS so an episode with her as the focus point is always going to be good. Even better, ‘Brave New Metropolis’ is an ‘alternate earth’ story, when Lois accidentally travels to a world where a corrupted Superman rules over Metropolis with Lex Luthor. This one is also notable for furthering the Lois/Supes romance somewhat. 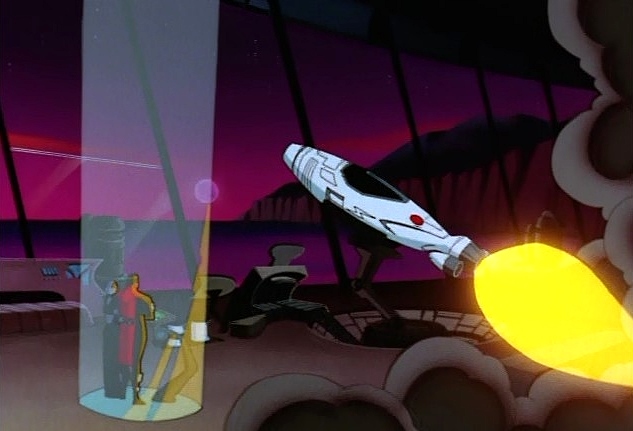 The opening three parter of the show is an excellent retelling of Superman’s familiar origins story. Just about everything is covered here – with episode one detailing Krypton’s destruction, episode two filling in his adolescence in Smallville and episode three depicting the rise of Superman in Metropolis. Entertaining and told with impressive economy. After two seasons of build-up, Darkseid and the forces of Apokolips finally make their attack on Earth. It’s a blast to see the Fourth World mythology finally explored, with the introduction of Orion and the concept of the New Gods. The scope is suitably epic and there is a real emotional heft to the story that more STAS episodes could have done with aping. 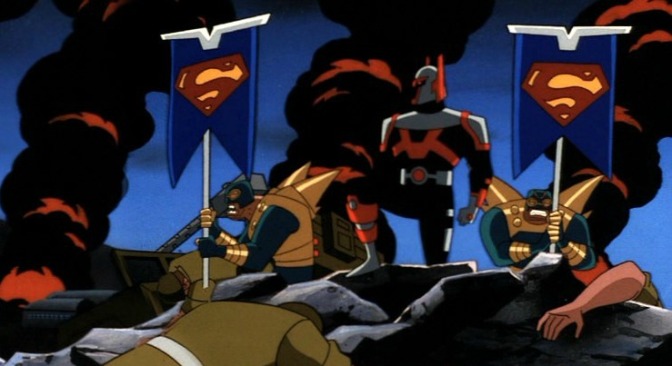 The big finale of the whole show is hugely thrilling and even manages to top ‘Apokolips… Now!’ For his next attempt to subjugate Earth, Darkseid does the unthinkable – he brainwashes Superman into acting as his general! It all gets very dark and dramatic and it ends the series on a surprisingly ambiguous, if hopeful, note. Plus, a big ‘whoop’ moment for Clois fans. 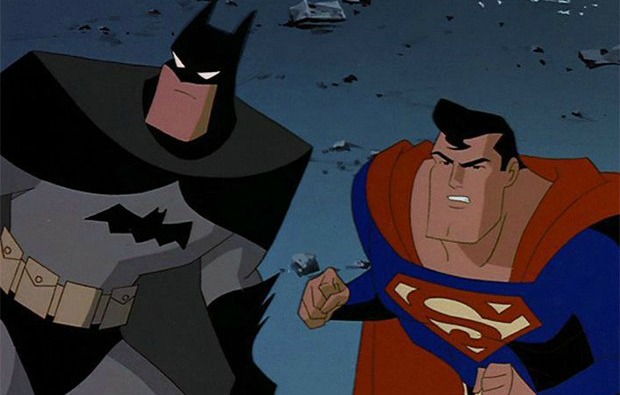 All of these Superman solo episodes are amazing but when you pair the Man of Steel up with the Dark Knight magic happens. In the first crossover between the two giants, Bruce Wayne and Clark Kent must work together to stop an unholy alliance between Lex Luthor and the Joker. Sorry Batman v Superman, but this is the perfect team up of the world’s finest heroes.