Batman v Superman: Dawn of Justice is here… and it’s a bit of a let-down. Instead, let’s look at some other Man of Steel/Dark Knight crossovers we could have had down the years that might have been better… 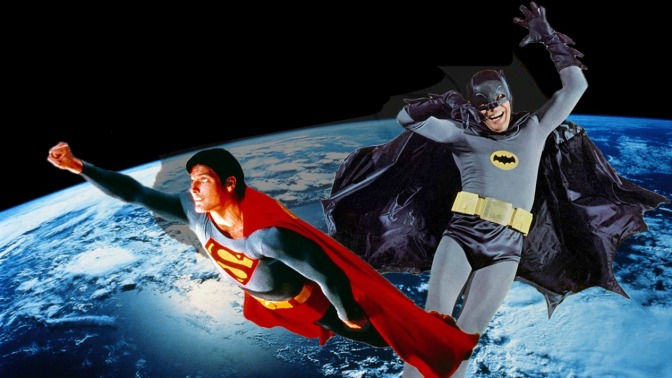 The star of the 1960s Batman TV show (and its associated movie) and the icon from the late 70s/early 80s movie series, Adam West and Christopher Reeve are two actors who are near inseparable from the characters they played. As such, fans have often wondered what if would have been like if their two versions of the DC heroes had actually met on screen. Some clever Youtube user even mocked up a trailer for it – complete with Lynda Carter’s Wonder Woman! 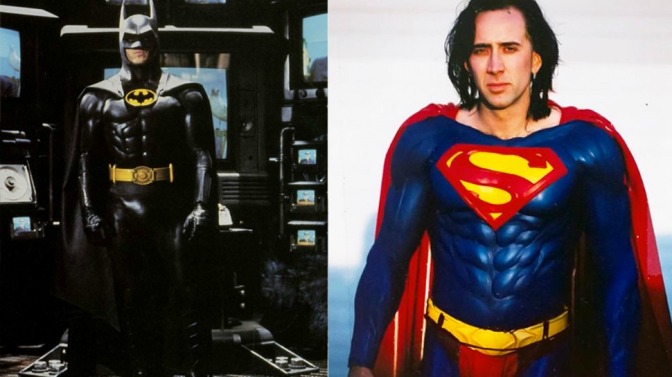 BvS isn’t the first time that Batman appearing in a Superman movie has been discussed. Back in the 1990s, Batman director Tim Burton was working on a Superman reboot titled Superman Lives, starring Nicolas Cage as the Man of Steel. Due to having the same director, it was thought that the pre-existing Batman series could be tied into Lives – with Keaton intending to put in a cameo. Sadly, the film never materialised. 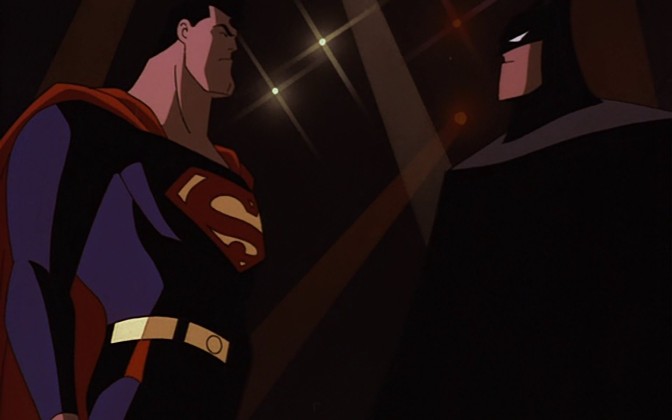 This one actually happened though! Really a few episodes of Superman: The Animated Series edited together, this straight-to-video movie saw Kevin Conroy’s Bats team up with Tim Daly’s Supes to defeat an unholy alliance of Lex Luthor (Clancy Brown) and the Joker (Mark Hamill, natch). We actually know for a fact that this one is better than BvS, as it delivers everything you could ever want from a Batman/Superman team-up. 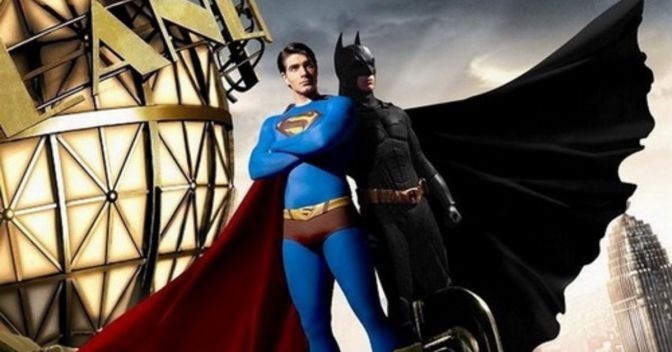 Imagine if DC had got their skates on and beaten Marvel to the idea of a shared movie universe? Batman Begins came out in 2005, shortly followed by Superman Returns in 2006. If they had been clever, they could’ve linked the two together and probably generated twice the cash. It would have been fascinating to see Nolan’s Batman deal with someone as out-there as Superman and tying Brandon Routh’s Supes up with Bats might have allowed him to step out of Reeve’s shadow more. Oh well, sadly it was not to be.