Count Dracula might be the most iconic vampire out there, but he doesn’t hold a cross to these fascinating/frightening bloodsuckers…

An enduring horror icon he might be, but I’m sorry to say that I’ve never found Count Dracula to be that interesting a character. He lacks the tragic aspect of modern vamps (whose immortality is often presented as a curse) nor is he actually all that scary. These 10 noteworthy nosferatu, on the other hand, definitely do not suck. 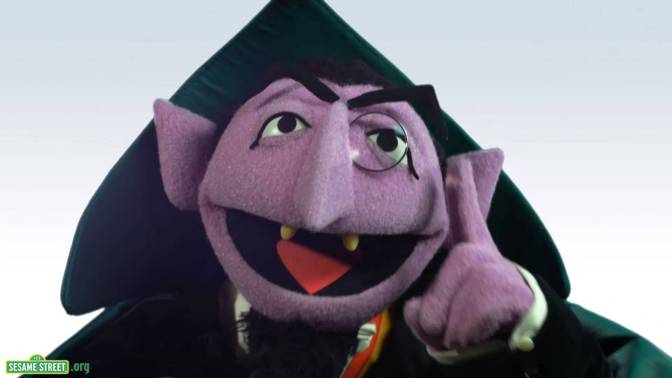 Fair enough, The Count isn’t the most fully-rounded vampire, but he did teach generations of children to count. Not many of the undead are so selfless as to spend their eternal life that way.

This fondly remembered British animated series featured the novel idea of a vampire duck. Plus, he was a vegetarian blooduscker… before Edward Cullen came along and made it cool.

OK, enough with the comedy vamps. These vampire-zombie-mutants that haunt a post-apocalyptic New York are actually pretty terrifying. I wouldn’t like to be in Will Smith’s shoes. 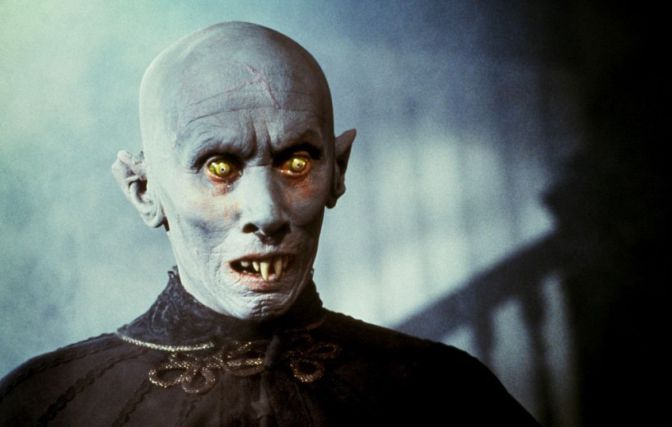 The same goes for this handsome guy. In Stephen King’s novel, Barlow is a normal-looking fella. In the film adaptation of Salem’s Lot, however, he became top-grade nightmare fuel. 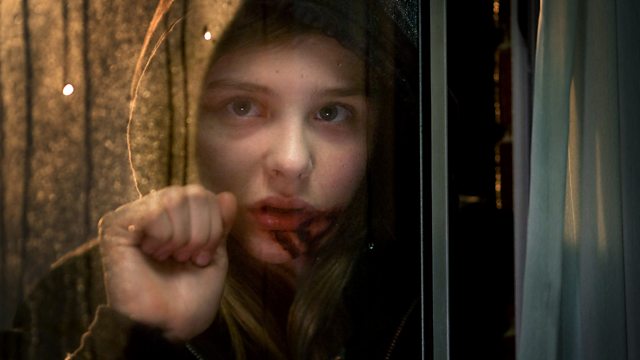 What’s creepier than an ancient monstrous vampire? A vampire that looks like an innocent young girl, that’s what. If you like this, check out the Swedish original Let The Right One In.

10 thoughts on “15 Vampires Who Are Better Than Dracula”