With Logan now in cinemas, we update our ranking of every movie in the X-Men franchise… 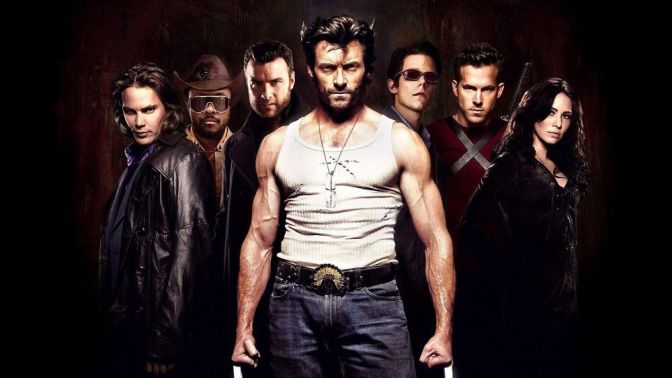 A film so bad it prematurely curtailed a planned series of origin movies. That said, Origins does have its good points – the opening montage through the various wars and Liev Schreiber’s superior take on Sabretooth – but its flaws far outweigh its merits. It’s overstuffed, there are numerous dumb plot developments and let’s not get started on the mutilation of Ryan Reynolds’ Deadpool. All in all, it’s a pretty pointless endeavour, seeing as we already found out all we needed to know about Wolverine’s past back in the superlative X2.

“After the heights of X2, the series falls to perhaps its lowest rung here. As other superhero movie threequels have done before and since, The Last Stand decides to throw in everything and the kitchen sink in a flawed attempt to up the ante. As a result, the fine balancing act of the X-Men ensemble found in the previous film is lost and none of the competing elements properly come off. The film is even worse in retrospect as later installments basically removed it from continuity, pretty much rendering it a pointless watch.”

“Apocalypse is a somewhat muddled movie… It’s not The Last Stand, but it isn’t as far from that as you would like… The greatest flaw is that Apocalypse sadly marks the return of mindless destruction forming the centre of a superhero film climax, as the second half of the movie revolves around the titular villain’s plan for, well, the apocalypse. This is only compounded by the fact that Oscar Isaac is wasted under a heavily-modulated voice and acres of blue make-up.”

2 thoughts on “Ranking The X-Men Movies”