The kooky, spooky cast of the new Addams Family animated movie has been revealed… 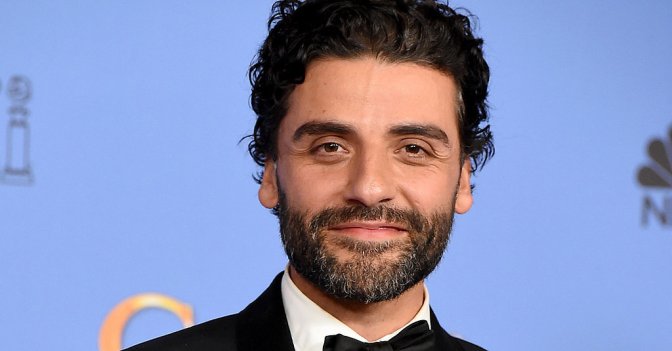 Star Wars Poe Dameron himself Oscar Isaac is set to play Gomez Addams. This is perfect casting as fans have long campaigned for the actor to play the Addams patriarch for years. 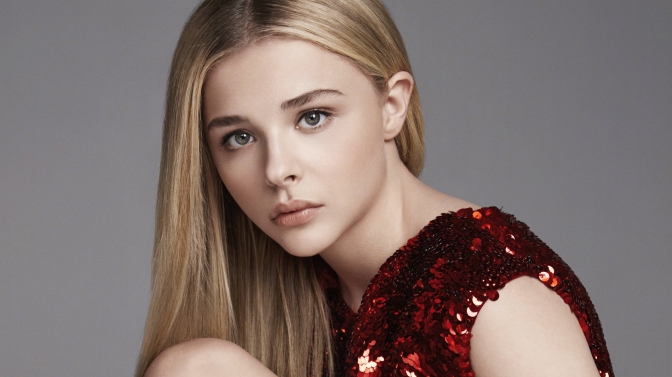 Kick-Ass’ Chloe Grace Moretz is playing Wednesday Addams, the morose daughter of Gomez and Morticia who is at the special age where there’s only one thing on her mind – homicide.

Wednesday’s brother Pugsley is to be voiced by Finn Wolfhard, the breakout star of Netflix hit Stranger Things who you might also know from his role in horror movie It.

Screen legend – and Winifred Sanderson from Hocus Pocus – Bette Midler is playing Grandmama, the witch-like mother of Morticia who lives with the family.

Oscar-winner Allison Janney is playing Margaux Needler, the movie’s villain. She is described as a “reality TV makeover queen, consumed with a desire for absolute suburban, pastel perfection.”

Are you excited for this new Addams Family movie? Have your say in the comments!