007 isn’t the only British secret agent with a license to kill. Here are five other awesome spies who deserve your attention… 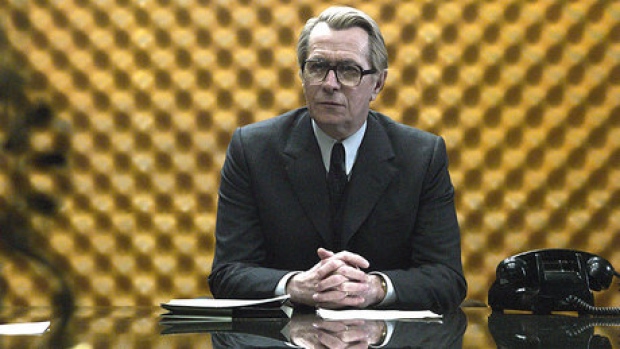 Created by novellist John Le Carre (who actually worked as a secret agent), George Smiley is a much more ground spy than most. A middle-aged man who uses his brains instead of fists or gadgets, Smiley is in many ways the anti-Bond. He has been portrayed several times over the years; most recently, Gary Oldman played him in a star-studded film version of Tinker, Tailor, Soldier, Spy.

Young Adult literature star Alex Rider is certainly cut from the same stuff as Bond, but he is his own character too. In Anthony Horowitz’ thrilling novels, Rider saves the world countless times on his adventures as a teen spy, usually going up against evil organisation Scorpio. 2006’s Stormbreaker brought him to the screen, but you’d probably best stick with the books. 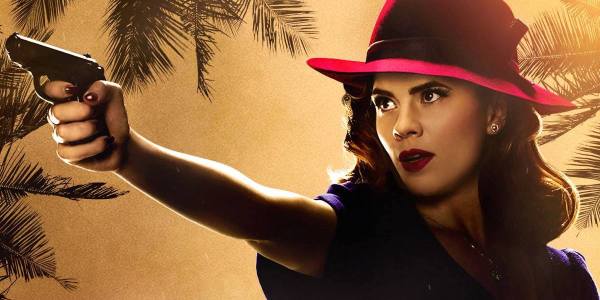 Agent Carter might have started as Captain America’s love interest but she very much became her own hero, thanks to her self-titled spin-off series. A hugely capable fighter with a fierce mind – not to mention Howard Stark’s faithful butler Jarvis at her side – Peggy stops evil villains as well as defying sexism in 1940s America. It’s not for nothing she has a legion of adoring fans.

Dressed in Saville Row suits laden with classy gadgets and sporting codenames taken from Arthurian mythology,  the Kingsmen are the greatest gentlemen spies around. In the brilliant 2014 movie, Gary ‘Eggsy’ Unwin is brought into the fold under the tutelage of supercool Harry ‘Galahad’ Hart. Even more so than Bond, the Kingsmen keep the world safe and look good while doing it.

No, not that The Avengers. The stars of this wonderfully wacky 60s spy show, Steed and Peel enjoy adventures with diabolical masterminds, evil robots, alien predatory plants and invisible men but always find time for a glass of champagne and some witty repartee too. The bowler-hatted Steed is the epitome of class while the catsuited Mrs Peel remains a feminist icon to this day.

And there are plenty more where they came from. If you liked those, try Danger Man, Modesty Blaise, Spooks, The Game or, if you fancy a bit of comedy, Austin Powers.