As the wallcrawler makes his MCU debut in Captain America: Civil War, here’s a retrospective on the previous Spider-films. Look out, here comes the… 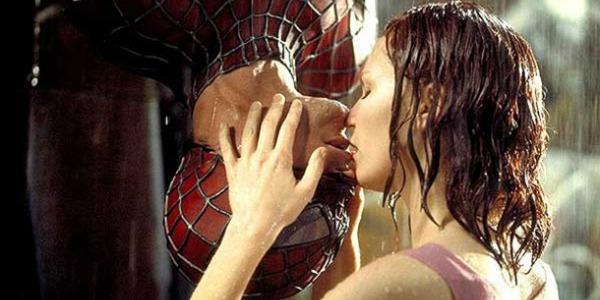 One of the first big comic book films of the 21st century, Spider-Man was a phenomenal hit at the time and still stands up today, even in our superhero-saturated world. Tobey Maguire makes for a very likeable lead as – you all know how it goes – geeky high school kid turned Spider-Man. He is likewise well supported by Kirsten Dunst, who does the most with her damsel-in-distress role, the brilliant J.K Simmons as Parker’s boss J. Jonah Jameson and Willem Dafoe, staying on the right side of ham as the Green Goblin. It’s skillfully-directed by Sam Raimi, packed with humour, emotion, action and grand, sweeping visuals of the urban vistas. This is how to do a superhero origin film.

The first Spider-Man film could have been hard to live up to but thankfully things only improved for Spider-Man 2, with many claiming it to be one of the best films in the superhero genre. The movie sees Peter struggling to balance his crimefighting with his everyday alter-ego, while still trying to gain the affection of Mary Jane. It is even tighter than the first film in delivering an engaging story with some great set pieces, plus Alfred Molina shines as the surprisingly tragic Doctor Octopus. Every Spider-film (and every superhero film, come to that) has had a lot to live up to ever since. 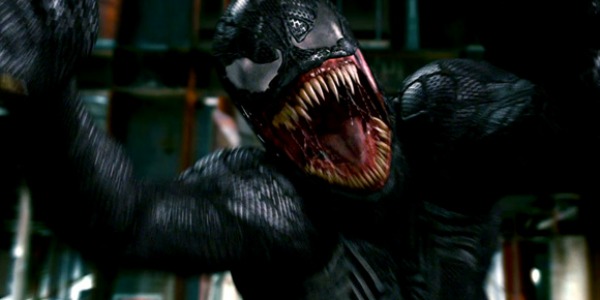 Poor, misunderstood Spider-Man 3. Few superhero films have been so highly-anticipated only to be met with a truly venomous reaction. This writer seems to be in the minority in finding this one an entertaining adventure. It certainly is not as well held together as the previous entries in the series, and there are more elements to the story than the movie can really manage, but it retains the core of the first two films while also suitably tying up the franchise’s ongoing character threads. It is definitely not as bad as is often thought – I’ll even defend the ‘dancing in the street’ scene as a deliberately cringe-inducing moment rather than a failure. There I said it.

With the first Spider-Man trilogy so recent in the memory, it is understandable that this reboot does not wholly step out of the original film’s shadow. While it tries hard to spin a different take on Spidey’s beginnings – e.g. the mystery of Peter’s parents – the story is essentially the same but without the directorial and storytelling flourish of before. However, the film is saved by the leads, Andrew Garfield (who is at his best when showcasing the adolescent awkward genius of Peter Parker) and Emma Stone as Gwen Stacey, whose chemistry surely outshines that of Maguire and Dunst. With a more confident film around them, they could be truly amazing. Let’s see if the sequel delivered…

Short answer: it didn’t. Instead of focussing on telling its own story, TASM 2 is so excited to move forward with a shared universe it forgets to make sure we are as well. Jamie Foxx’s Electro is a poorly-drawn creation, while Dane DeHaan is wasted until terrible makeup as Spidey’s should-be nemesis the Green Goblin. Once again, the highlight is Garfield and Stone who ensure that the film’s tragic climax is actually as sad as it should be. So disappointing that it meant the character was rebooted just two years later, The Amazing Spider-Man 2 sadly stands as a warning to all wannabe franchises.

What are your thoughts on the Spider-Man films? Let us know in the comments!

6 thoughts on “Looking Back at the Spider-Man Films”