Doctor Who showrunner Steven Moffat has said that he did once cast a black actor as the Time Lord, but they turned it down. Let’s see who it could be… 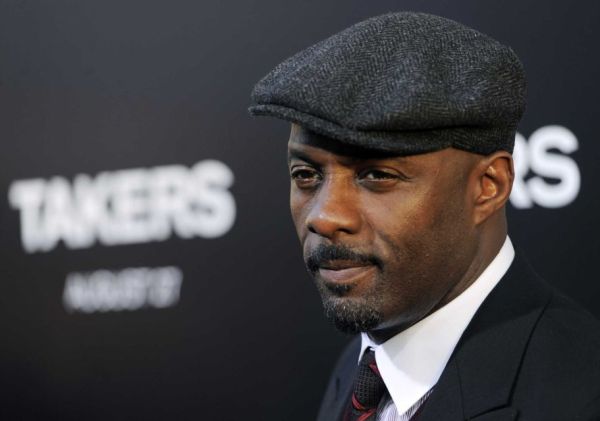 Usually associated with being the next James Bond, Idris Elba also often turns up on lists of possible Doctors. The Doctor Who team could have taken notice of this and asked him to take on the role in the past, but he turned it down – possible due to his film commitments.

An actor with lots of gravitas and a silky voice, Colin Salmon would be a fantastic Doctor. Like Peter Capaldi, he previously appeared in the show back in David Tennant’s time as the sinister holographic projection of a moon (don’t ask), so he could be who Moffat was referring to.

Radio Times have claimed that the 12 Years A Slave star was offered the part before Matt Smith eventually got it. If this is true, you can understand what they were thinking of. It would have been fascinating to see him in the role, though Smith was the perfect choice in the end.

He currently plays a heroic alien who is the last of his kind in Supergirl, but Harewood could have played another if he was the actor approached to play the Doctor. He is a hugely reliable actor (another who previously appeared in the show) and would no doubt have been terrific. 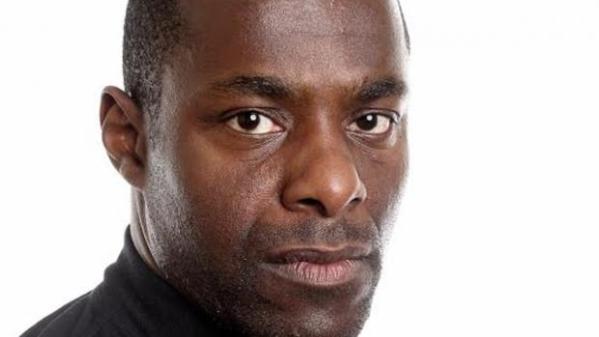 Back when the Eleventh Doctor was being chosen, Peep Show’s Paterson Joseph was the odds-on favourite to take over from David Tennant – however, it never came to anything. An actor who is a dab hand at comedy and drama, Joseph would be a smashing Doctor. Maybe they should contact him (again?) when Capaldi moves on?