We’ve already looked at Disney in the 1990s, but what are their best films from this century? 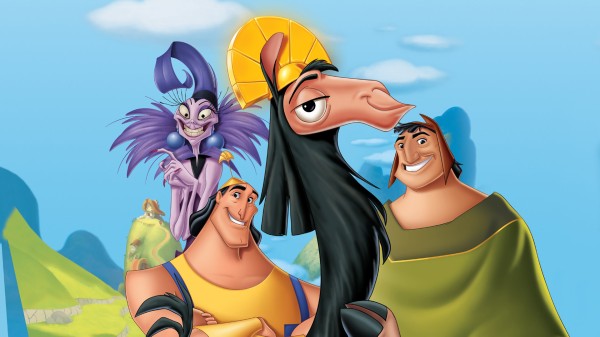 The Emperor’s New Groove was stuck in development hell for a long time (at first, it was a straight-laced musical with songs by Sting), but you wouldn’t know that from the finished product which is an assuredly hilarious and quotable film – epitomized by loveable buffoon Kronk.

Lilo and Stitch continues on from the clash of elements approach of Emperor, by swapping llamas and Incas for aliens and Hawaii – and Stitch is one of the most adorable Disney creations ever. The Mouse House is returning to a Hawaiian setting for the upcoming Moana, so it’s probably time to give this one a rewatch.

A childhood favourite, this one – you just can’t beat the entrancing visual of old-fashioned sailing ships flying through space. Conversely, Treasure Planet is often criticised for shortchanging character for special effects – which I think couldn’t be further from the truth. The central father-son relationship between Jim and Silver is hugely touching. 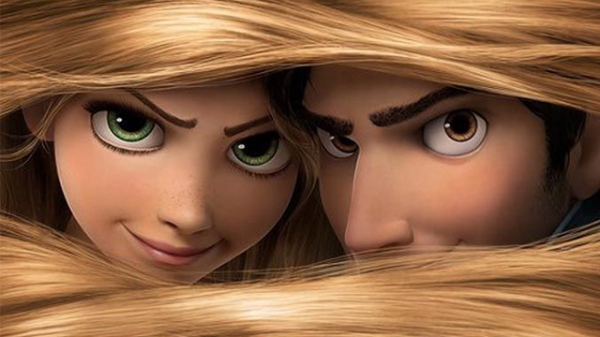 Disney returned its efforts to animated movies with the decent The Princess and The Frog, but for my money Tangled is where they properly found their feet again. The new CGI style matches well with their traditional look, and there are lots of good jokes flying around. Plus, Rapunzel is a suitably spirited lead.