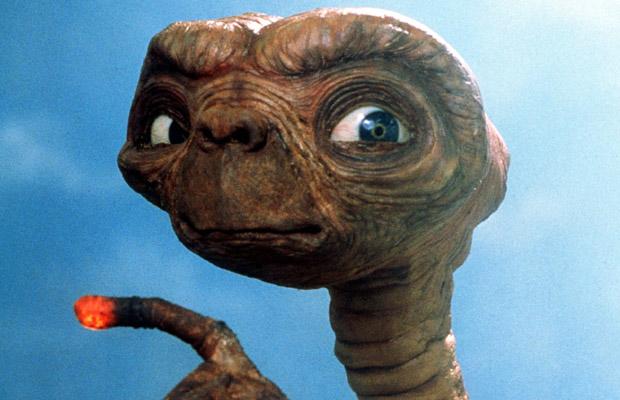 This list isn’t going to run through the many classic 80s movies that inspired Stranger Things, but it’s a fair bet that if you enjoyed that show you will get something from Steven Spielberg’s perennial family favourite. It’s influence can be felt all over Stranger Things, after all. Once you’ve watched E.T. then feel free to move onto other ST-esque Spielberg movies like The Goonies, Poltergeist and Close Encounters of the Third Kind. 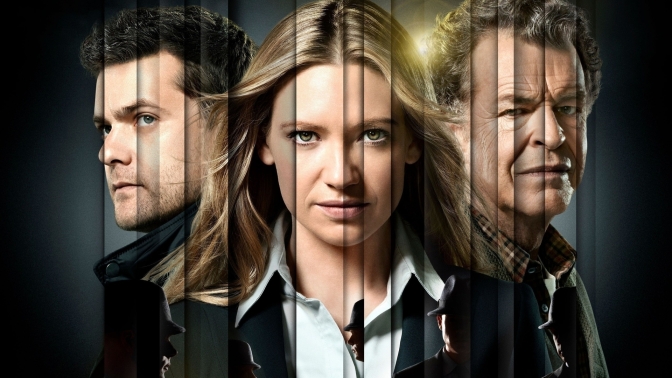 There is a certain X-Files flavour to Stranger Things, with its sci-fi shenanigans happening in the heartland of America. However, its actual content is closer to cult TV show Fringe. While X-Files was more about aliens, Fringe was interested in government conspiracies and parallel worlds and dimensions. Sound familiar? There’s also a whole lot more of it to keep you going until Stranger Things comes back – it wracked up 100 episodes across five seasons.

3. Something Wicked This Way Comes 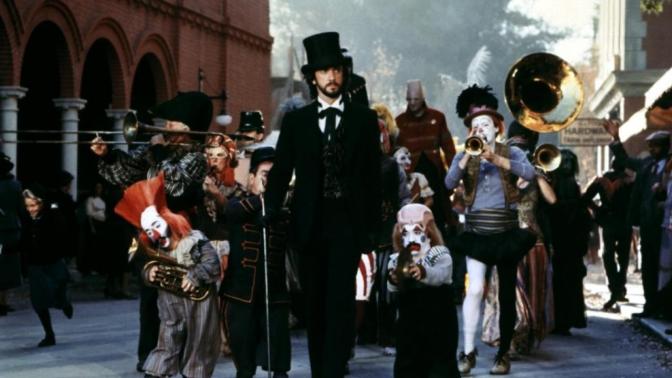 Stranger Things owes a big debt to Stephen King – in particular, the likes of Firestarter, Stand By Me and Carrie. However, it somewhat recalls another US sci-fi/horror writer as well. Based on the spooky novel from Ray Bradbury, 80s movie Something Wicked This Way Comes sees two boys investigate a strange carnival that stops by their town. It’s more supernatural than sci-fi but there is a similar kids-lost-in-scary-adult-stuff vibe to Stranger Things. 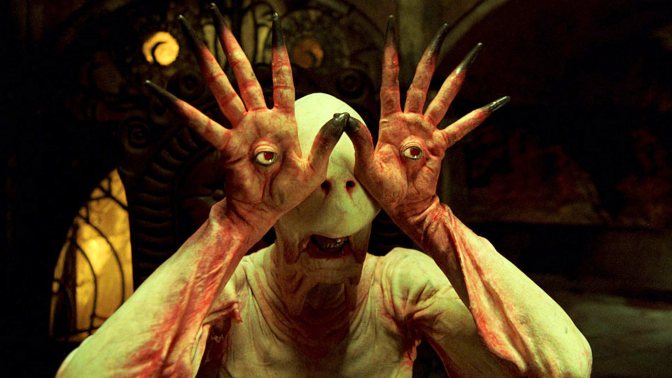 If you haven’t already, I would urge you to see Guillermo Del Toro’s spellbinding gothic fairy tale Pan’s Labyrinth on its own terms. But, if you loved the Upside Down Monster from Stranger Things, you will particularly want to seek it out – that creature was designed by the same person as Pan’s terrific collection of horrors. Don’t let the fact that it is in Spanish put you off – the movie is a terrific treat for the eyes. Be they in your hands or your head. 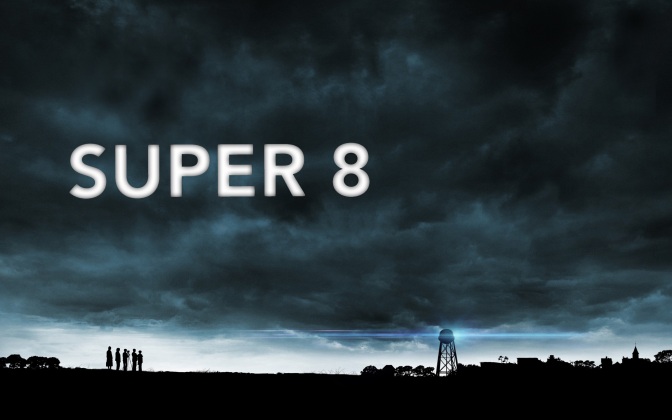 If you’ve watched one 80s throwback, why not watch another? This 2011 film from Star Trek/Star Wars director J.J. Abrams also sees a bunch of kids stumble across some big sci-fi government cover-up. I would argue that Stranger Things is a much more successful evocation of that Spielberg aesthetic, but Super 8 is still worth a go if you enjoyed the old-fashioned sensibilities of the Duffer Brothers’ hit Netflix show.