Peter Parker isn’t the only spider-powered superhero out there, you know. Here are the best of the many other wallcrawling characters… 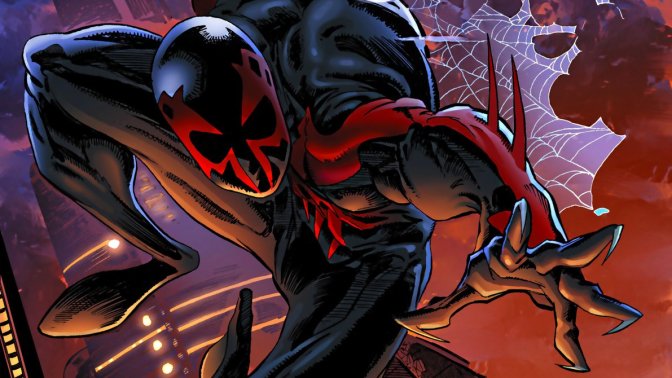 Essentially Spider-Man Beyond, Miguel O’Hara is a brilliant geneticist who hopes to recreate the experiment that made the original Spider-Man. The plan wasn’t meant to involve himself but when the procedure goes wrong Miguel gains all the abilities of Peter Parker. Recent stories have seen Miguel ripped from his home era and stranded in the present. 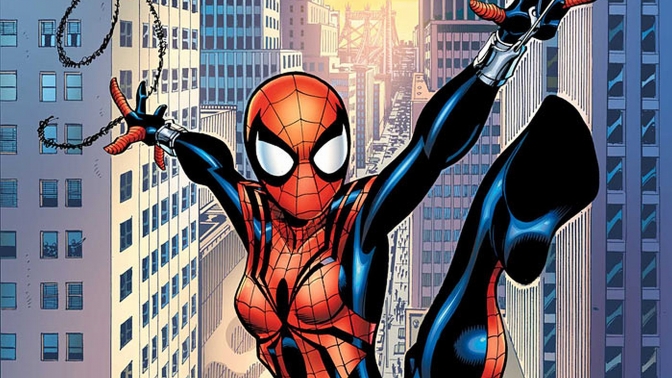 Hailing from another universe where Peter and Mary Jane married, their daughter May “Mayday” Parker is a mutant who shares the powers of her father. After Peter loses one of his legs in a battle with the Green Goblin, Peter forbids Mayday from following in his footsteps – but naturally she ignores him and becomes Spider-Girl, protector of New York.

Love Spider-Man but wish he was more like Batman? Then this one’s for you. From the Marvel Noir universe, this 1930s-based Peter Parker takes on the crime lord The Goblin as the gun-toting vigilante The Spider-Man. Though he shares the abilities of the usual Spidey, Spider-Man Noir has a more mystical origin – he has bitten by a personification of an ancient spider-god. 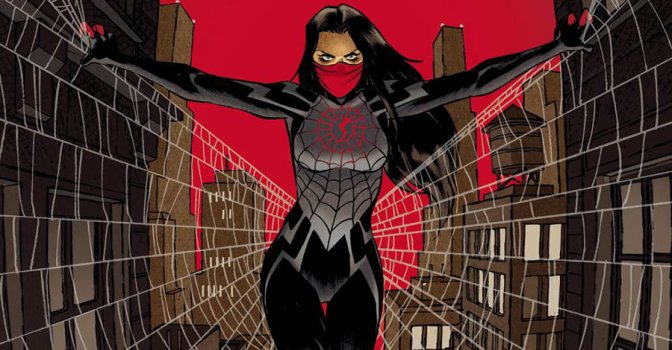 Ever wondered what happened to that spider after it bit Peter Parker? Turns out it bit one more person before it died – a young Asian-American student named Cindy Moon. Unfortunately for her, Cindy could not control her powers like Peter and was kept in a bunker for seven years for “her own safety”. Eventually, Cindy breaks free and becomes the hero Silk.

Originally created as a means for Marvel to trademark the name ‘Spider-Woman’, Jessica Drew has grown into her own hero over the years, particularly thanks to being a pet favourite of writer Brian Michael Bendis. She has worked as an elite agent of SHIELD and has served on The New Avengers team. Unlike Peter, Jessica has lived with her spider-powers since birth.

In a parallel universe, Gwen Stacy was bitten by the radioactive spider instead of Peter (who instead became a version of the Lizard). With her powers, Gwen becomes Spider-Woman, keeping the secret from her chief of police father – who believes she is a criminal – and from her best friend Mary Jane. Since her 2014 debut, Spider-Gwen has become a firm fan favourite.

The most famous alternate Spider-Man has to be Miles Morales, though. In the Ultimate universe, Peter Parker died at the hands of – who else? – Norman Osborn. Shortly before, however, 13 year old Miles Morales was bitten by another genetically-engineered spider. Blaming himself for not doing anything to save Peter, Miles becomes Spider-Man in his memory. The character has since been folded into the main Marvel universe.