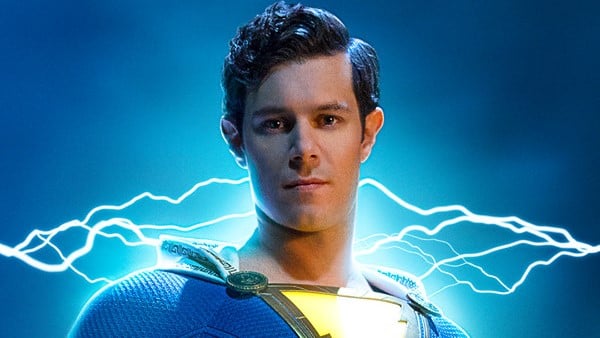 Before he got his breakout role in The OC, Adam Brody played meteor-freak-of-the-week Justin Gaines – a telekinetic who briefly romanced Chloe – in an episode of Smallville season 1. He later played the Shazam-ified version of Freddy Freeman in 2018’s Shazam! He’ll return for a bigger chunk of screentime in the sequel. Fun fact: Brody also nearly played the Flash in the cancelled Justice League Mortal movie. 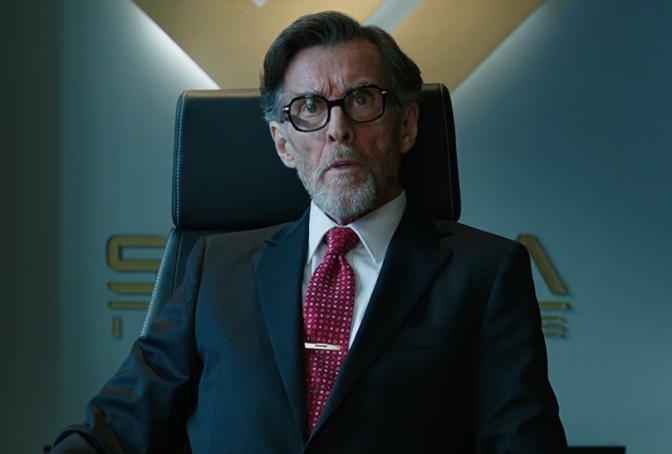 John Glover is a bonafide DC icon, having voiced the Riddler in Batman: The Animated Series, portrayed Jason Woodrue in Batman & Robin and embodying the regular role of Lex’s tough father Lionel Luthor across eight seasons of Smallville. In a fun callback to his Smallville role, Glover notched up another DC appearance in Shazam, playing another rich dad of a bald supervillain!