Since it is Halloween, here’s a count down of ten of the best Halloween-themed episodes from cartoon shows…

Note: The Simpsons will not feature on this list as we recently covered that show’s Halloween efforts in another post.

Danny competes with Dash to create the scariest room in the school’s annual Haunted House attraction – and inadvertently frees Fright Knight, the evil spirit of Halloween. 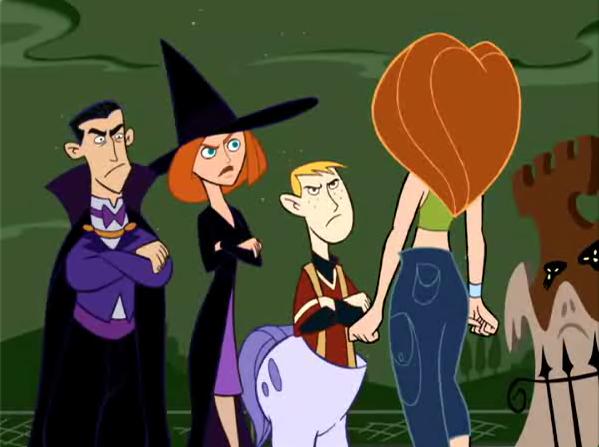 Kim lies to her friends and family to meet a cute boy at a Halloween party. But what she doesn’t know is that a weird bracelet that got stuck on her wrist in her last fight with Dr Drakken is feeding on her lies.

Animal-loving pegasus, Fluttershy, has been too nervous to participate in Nightmare Night (Equestria’s version of Halloween) but events soon lead her to take the small but terrifying baby steps for the sake of her friends.

As Sari, Bulkhead and Bumblebee plan to go trick-or-treating, a ghost from Optimus Prime’s past comes back to haunt him.