As you can probably guess from someone who writes for a site called Fandom Factory, I love a lot of various fandoms but, hand on heart, my favourite fictional character of all time has to be the Doctor. It’s hard to encapsulate exactly why, but one of the best things about the Doctor is how the character is so chameleonic and is reinvented every few years. It’s for this reason that I am personally overjoyed that the character will next be played by a woman as, from a narrative point of view, I can’t wait to see what this new Doctor is like. In terms of the real-world, it’s brilliant that Doctor Who is now joining the rising trend for sci-fi/fantasy movies and TV shows with female leads (Star Wars, Wonder Woman, Supergirl, Westworld, Sense-8 ETC). I respect and understand some people’s fear of the new and of a massive change like this but, for me personally, this was definitely the right decision. C.B.

“I’d rather have original female characters who stand up in their own right rather than change a previously established male character.” 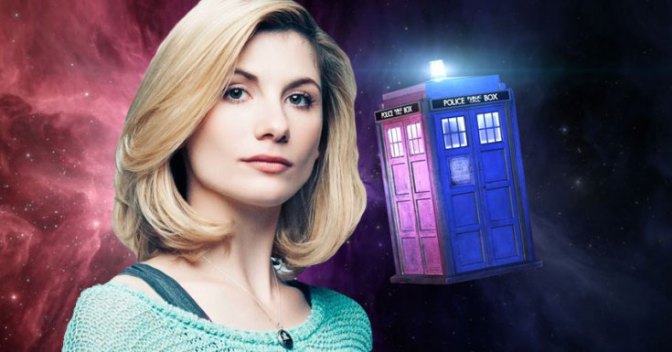 To be honest, I haven’t been able to keep with Doctor Who since the first half of series 9, but it is not surprising they decided to introduce a female incarnation – what with the Master becoming Missy and that one Gallifreyan Time Lord regenerating into a female on screen. Personally I would have preferred the Doctor to remain male since I’d rather have original female characters who stand up in their own right rather than change a previously established male character. It suggests that female leads can’t garner popularity unless they ride on the coat-tails of former male leads. While it’s not the same situation in Doctor Who, since it was established that Time Lords can change their gender within the context of main canon, my concern is how this female Doctor will be handled. But, from what I heard, Jodie Whittaker is good actress and I guess we have to wait and see what she brings. K.J. 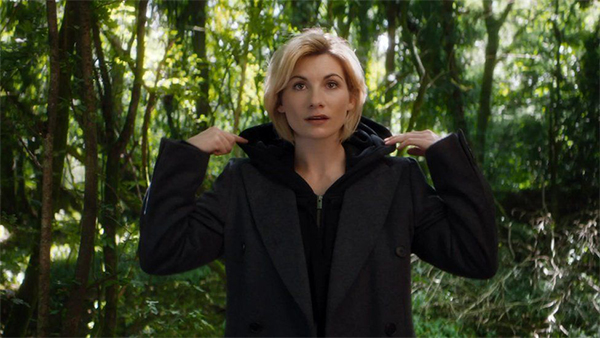 Since having watched Doctor Who from a young age I’d always greatly admired the female companions of the Doctor. However, it was only in recent years that I came to entertain the idea of a female doctor. Whilst I loved the idea myself, I wholly believed that the show itself would never make that decision. I was therefore ecstatic to find out the news of Jodie Whittaker’s casting. It makes me incredibly happy to think young girls will have a role model in her, in a way that couldn’t have been had to the same degree with the companions. That the show will teach them that they can be the hero of their own stories, not just the sidekick. As for the critics, I understand hesitation but claims of political correctness gone mad are ridiculous. There are still multiple fictional male role models out there – Harry Potter, Superman, Batman, etc. Let little girls (and boys too) have this one for now. M.W.