Entertainment Weekly revealed the news by dropping this image of actors Finn Jones and Mike Coulter engaged in conversation at Pop’s Barber Shop. 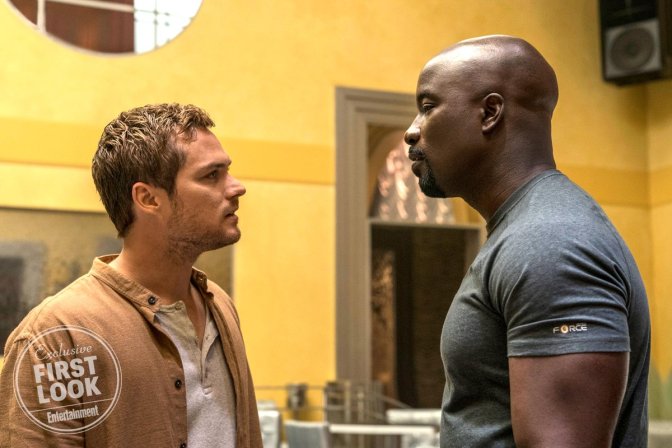 Comic book fans will know that Power Man and Iron Fist share one of the longest-running friendships in the Marvel universe. The duo have been both crime-fighting and business partners since the 1970s with their Heroes for Hire organisation.

On TV, the pair first met in this summer’s The Defenders. Though they initially did not get on, Danny and Luke eventually came to an understanding with hints that their iconic friendship was beginning to form. It looks like this will be further explored in Luke Cage season two, which is set to arrive on Netflix in 2018.