“Crisis on Infinite Earths” kicks off at last this Sunday on The CW! Here’s what to do to prepare for the biggest Arrowverse crossover ever…

First of all, why not read the source material? The original comic book event, comprising a 12-issue maxi-series, was published in 1985 and pretty much blew up the DC universe and changed it forever. There are bound to be many similarities and differences between the TV version and the comics, but it would be worth checking it out so you know what we’re in for. You can find it on Comixology here. 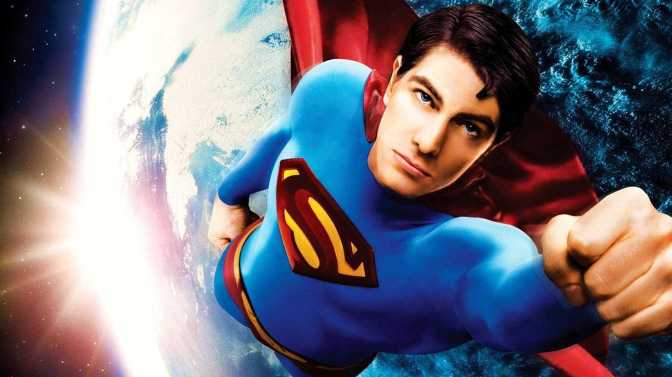 A major draw of “Crisis” is the fact that Brandon Routh won’t just be playing the Atom in the crossover, but will also be reprising his role as Superman for the first time since 2006’s Superman Returns. So if it’s been a while since you last saw the movie, why not revisit it and remind yourself of what Routh’s version of the Man of Steel is like? That way it’ll be more impactful when you witness him step back into the part after 13 years. 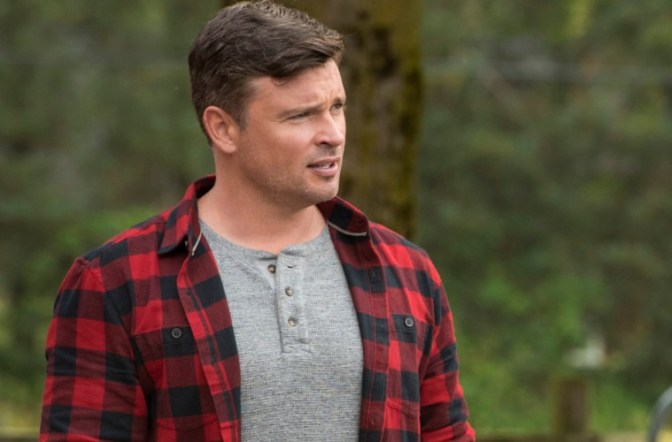 What’s more, Tom Welling will be dropping by as his iteration of Clark Kent, the role he played for 10 years on Smallville from 2001 to 2011. The Superman prequel is the precursor to the Arrowverse so it means a lot to fans that Welling is coming back one more time to be part of the crossover that kind of wouldn’t be possible if his show hadn’t started it all in the first place. So it’d worth squeezing in a couple of your favorites before “Crisis” starts.

Break Out Batman: The Animated Series

Another big guest star in “Crisis” is Kevin Conroy, who’ll be playing Bruce Wayne for the first time in live-action. For the past 25+ years, Conroy has been voicing the Dark Knight across various media, making himself a Batman legend in the process, so this is a pretty big deal. His first, and most iconic, turn as the character came in the acclaimed Batman: The Animated Series. Now feels like the right time to watch a few of its finest episodes, then.

Catch Up With The Arrowverse Series 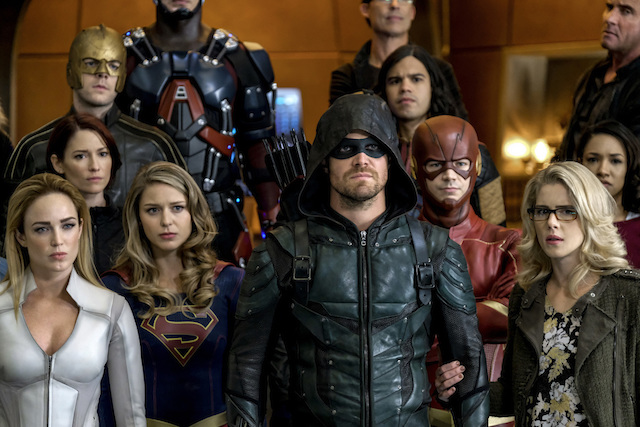 Last but not least, make sure you’re up to date with all the various Arrowverse series before going into “Crisis.” Arrow and The Flash, in particular, have been dealing with the lead-in to the crossover pretty heavily this season. You may also have not seen any Batwoman yet, which just debuted this autumn. Oh, and Black Lightning will be involved, too, so give that a watch if you haven’t before.

“Crisis on Infinite Earths” stretches across five shows and begins with a Supergirl/Batwoman double-bill this Sunday, 8th. The Flash then airs Tuesday, 11th. After a month’s break, it concludes with Arrow and Legends of Tomorrow on Tuesday, January 14th.