Following on from part one of our countdown, here are the the top 25 episodes ever of The Simpsons… 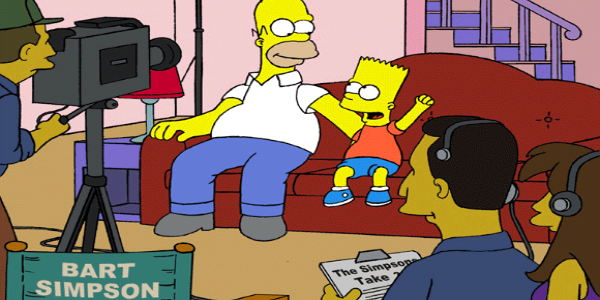 A unique ‘behind the scenes’ look at the Simpsons as if they were actors. It’s a hilarious sideways look at the family, as well as a brilliant parody of those star expose’ shows. 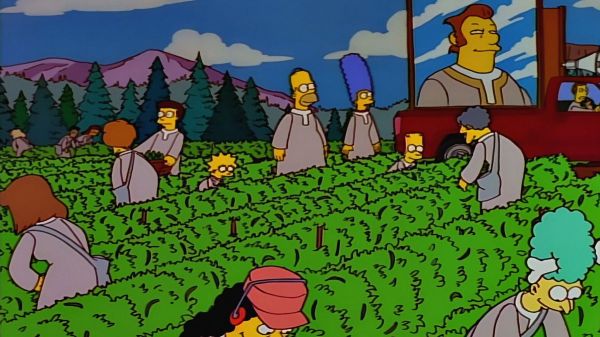 The Simpsons are brainwashed into joining a shifty cult in a great satire of a certain religion (you know the one). Much fun is had from Homer being the highly suggestible type. 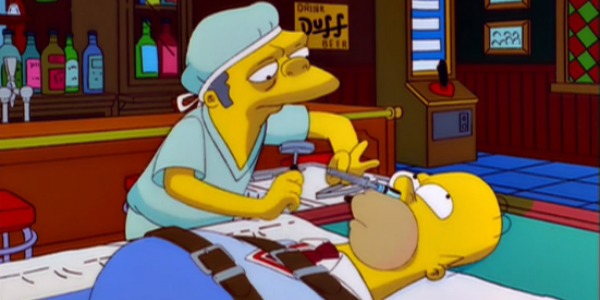 Homer becomes a genius after having a crayon – the reason for his stupidity – removed from his brain. Seeing Homer in a new light is fun, plus it’s touching how he can finally connect with Lisa 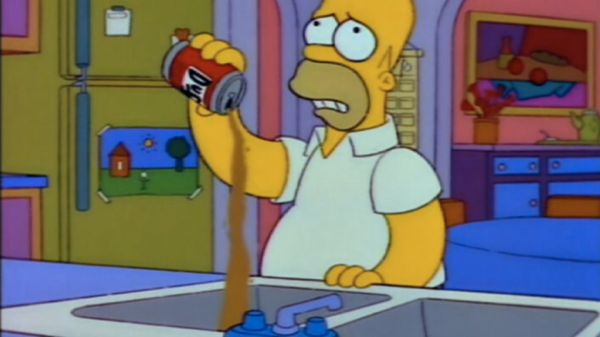 Marge dares Homer to give up beer for a whole month, in the best of the many episodes that focus on Homer’s alcoholism. Equally funny is Lisa testing if Bart is dumber than a hamster. A genius exercise in deliberately bad writing, as we get to see three pilots for potential spin-offs – Wiggum in a generic crime show, Moe in a hokey sitcom and the family hosting a variety show.