With the Joker making his latest movie appearance in Suicide Squad, it’s time to take a look back at the Clown Prince of Crime’s exploits on screen over the decades…

Cesar Romero’s kooky clown in the 1960s Batman show helped launch the character into the public eye. Famously, the actor refused to shave off his moustache for the role. Go on, have a closer look…

At a similar time, voice actors Larry Storch and Lennie Weinrib shared Joker duties on various Batman cartoons. Storch also played the part in an episode of Scooby Doo where Batman and the Mystery Inc gang team up to stop the Joker and Penguin. Ruh-roh! 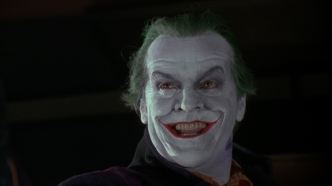 In 1989, the Joker was reinvented as the more serious character we know today. Portrayed by professional player of maniacs Jack Nicholson, this Joker was controversially revealed to be the murderer of Bruce Wayne’s parents. 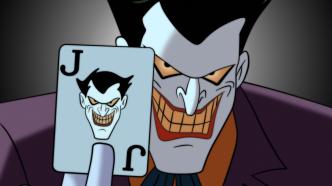 For Batman: The Animated Series, Star Wars star Mark Hamill voiced the villain – and has never really stopped since. With a few exceptions, Hamill is now the go-to Joker voice actor. 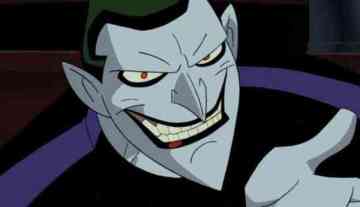 The Batman Beyond: Return of the Joker TV movie sees the Clown Prince reappear years after his apparent death. It turns out that – SPOILERS – former Robin Tim Drake had been implanted with a microchip containing Joker’s DNA, transforming him into a clone of the villain. It’s not a totally different version of the character, then, but worth a mention. 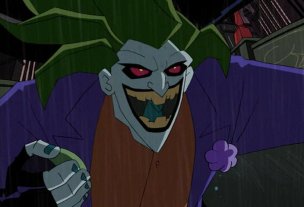 2004’s The Batman animated show radically redesigned the Joker as a demonic-looking fella who for some reason swung around with his feet like a monkey. He was voiced by Kevin Michael Richardson. 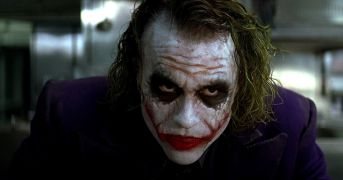 And… here… we… go. The late, lamented Heath Ledger of course played the Clown Prince of Crime in 2008’s The Dark Knight. He remains the only actor to win an Oscar for a role in a superhero film.

Batman: The Brave and the Bold was a throwback to the campy 60s show and so featured a more cartoonish Joker than we are used to. This version was played by Jeff Bennett.

The Young Justice TV show was mostly about the younger generation of DC heroes and so did not feature much of the usual suspects. However the Joker did pop up for a cameo, voiced by Brent Spiner (Data off Star Trek).

The recent glut of animated adaptations of DC graphic novels has featured various incarnations of the Joker. From left to right, they are played by James Patrick Stuart, Bender himself John Di Maggio, Lost’s Michael Emerson and Troy Baker. Speaking of which…

For the first two of the acclaimed Arkham video games, Mark Hamill reprised his role from TV. However, for third entry Batman: Arkham Origins Troy Baker stepped into the role. Hamill returned for Arkham Knight, though. 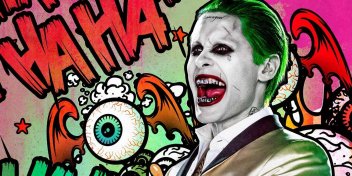 As we all know, Jared Leto will portray a very visually different Joker in Suicide Squad. With metal teeth, prominent tattoos and neon green hair, Leto is definitely making his own mark on the oft-portrayed character. 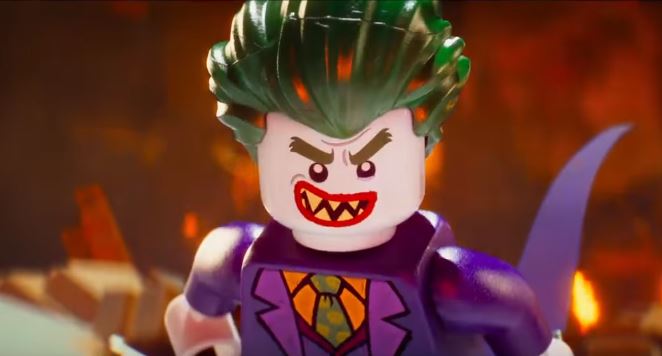 But that’s still not it. The LEGO Batman Movie will see the Minifig Crusader go up against a similarly-sized Joker, as played by The Hangover’s Zach Galifianakis. The movie is due out in February 2017.

3 thoughts on “The Joker Through The Years”