The Flash returns tonight for its highly anticipated third season. Here’s why you should be excited…

After all the evil speedsters he has met over the past two seasons, season three will finally see Barry get to team-up with a fellow speedy hero – none other than Iris’ brother, Wally West. We definitely know that so-called Kid Flash (just don’t call him that to his face) will be part of the Flashpoint arc but we would bet money that Wally will keep his powers for the rest of the season too. 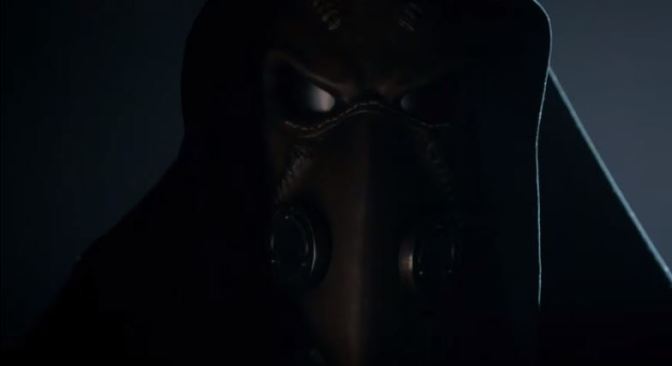 It wouldn’t be The Flash without a load of evil metahumans affected by the particle accelerator. In season three, the STAR Labs gang will face off against new threats like Mirror Master, The Top and Magenta. In a first for the show, the big bad role will be split between two foes – Savitar (yes, another nasty speedster) and the mysterious Doctor Alchemy.

Harry Potter fans, rejoice! Draco Malfoy himself is joining The Flash season three as a new regular character. Julian Albert is another criminologist expert working for the Central City Police Department, just like Barry. Unfortunately, he is said to take an instant dislike to Mr Allen. Why is this? We look forward to finding out.

With Supergirl officially joining the Arrowverse, this year will see a massive crossover between Arrow, The Flash, Supergirl and Legends of Tomorrow. Split over all four shows across four days, it is sure to be a thrilling spectacular for superhero fans everywhere. We’ve already got a taste of it in the Superhero Fight Club promo that unites the heroes.

You may remember that, at the end of season two, Barry went back in time and saved his mother from Eobard Thawne. In season three, we will see that this small change completely altered the entire timeline – in an adaptation of seminal comic book storyline Flashpoint. We can’t wait to find out how this reset button affects things going forward.

The Flash begins Tuesday 4th October at 8.00pm on The CW.