Fans are mostly set about the order of the Indiana Jones movies in terms of quality. But here’s our personal – and unconventional – ranking…

4. Indiana Jones and the Kingdom of the Crystal Skull

Ok, this one is pretty conventional. Every Indy fan wants to wipe belated follow-up Kingdom of the Crystal Skull from existence – and for good reason. The often-derided decision to include aliens doesn’t bother me as much as everything else in the movie; the dumb and bland storytelling, the poor treatment of Marion, Shia LaBoeuf’s Mutt and the lack of a great villain (sorry Cate Blanchett). Let’s hope the upcoming fifth movie can learn from this one’s mistakes.

3. Raiders of the Lost Ark

Now things get unconventional. The first Indy movie is near-universally seen as the finest one of the lot but, personally speaking, I prefer both of its immediate sequels. This might be sacrilege to some but the story doesn’t grab me as much as the others. e.g. the iconic face-melty ending is a bit too much of a deus ex machina for my tastes. Of course, there is still much to enjoy in its awesome action set pieces and seeing the birth of a cinematic icon.

2. Indiana Jones and the Temple of Doom 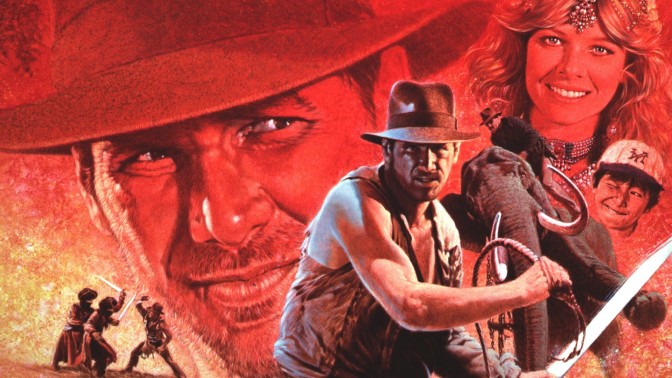 Temple of Doom is generally considered the weakest of the original trilogy, with even director Steven Spielberg feeling he dropped the ball with this one. I disagree however and feel the balance between darkness – the hideous heart-grabbing of the Thuggee – and comedy – Willie’s hilarious ineptitude and Short Round’s adorable sidekickery – is nicely done. That said, there is an uncomfortable White Man’s Burden streak to proceedings.

1. Indiana Jones and the Last Crusade 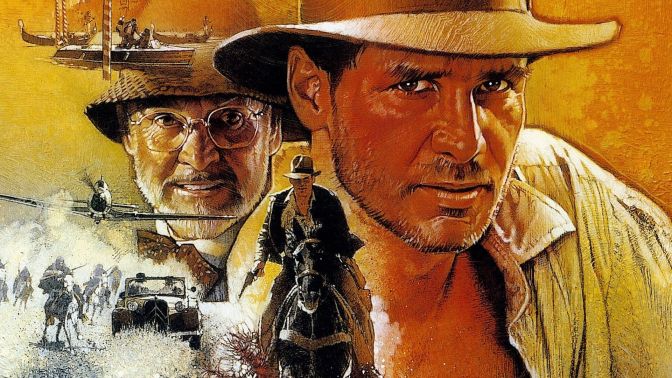 My personal favourite Indy film is the erroneously titled The Last Crusade. Chiefly, the reason it is so enjoyable is the brilliant chemistry between Harrison Ford and his on-screen father, the stuffy Dr Henry Jones Sr. I love all the Holy Grail stuff and find the climax the most thrilling and emotional of the franchise. It might emphasise the comedy more than its predecessors but this only makes it, for me, the perfect example of what Indiana Jones films should be: James Bond-type action/adventure movies for all the family to enjoy.