We’ve already asked your favourite modern Doctor Who, now here are the results of our poll to find the best of Marvel’s Defenders… 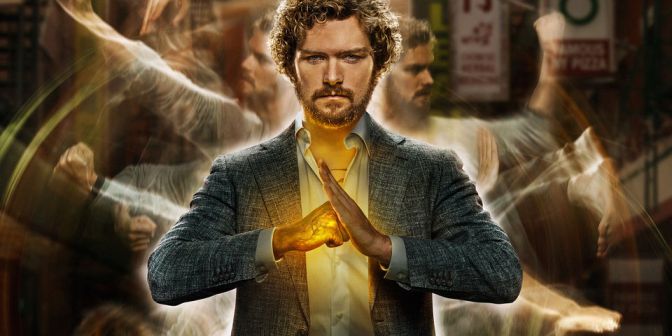 It’s not surprising that Danny Rand came bottom in our poll. Iron Fist is near-universally seen as the weakest of the Marvel-Netflix series so far, with a vast swathe of viewers outright calling it terrible. To be fair, however, Iron Fist was riding in second place for a while in a poll, so the character and actor Finn Jones clearly have a staunch fanbase out there. 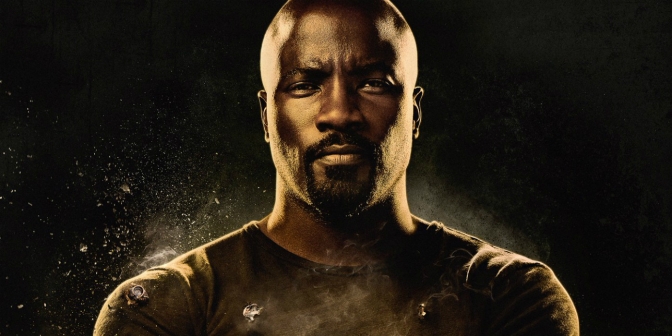 6% above Iron Fist is his Heroes For Hire pal Luke Cage. Fans have got to know the man with unbreakable skin pretty well across Jessica Jones, Luke Cage and now The Defenders, so it’s understandable that more prefer him to the relative newbie Iron Fist. The Hero of Harlem, Luke is dedicated to protecting his neighbourhood, so Mike Colter’s selfless character is easy to like. 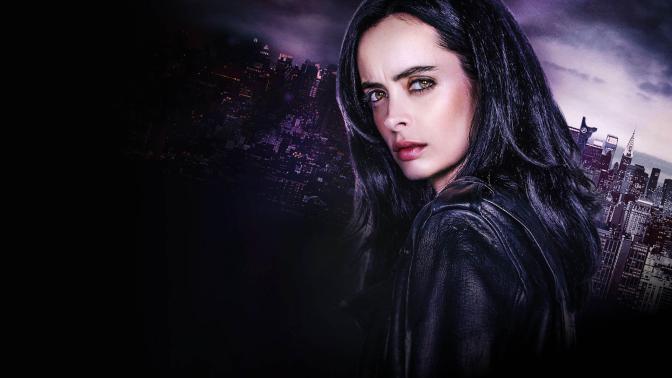 Only 7% above Luke is his ex-lover Jessica Jones. Whereas Luke is a cast-iron hero, Jessica is the exact opposite of our usual image of a superhero. A cynical, alcoholic private eye, fans love Jessica for her sharp tongue – but also the powerful story of a victimized woman defeating her persecutor. Still, there was no budging the fans’ number one from the top spot… 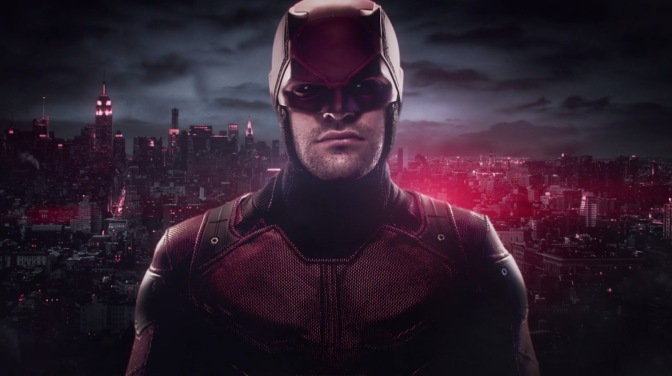 With a whole 40% more votes than Ms Jones, Matt Murdock AKA Daredevil is clearly the majority of fans’ favourite Defender. And why wouldn’t he be? The Man Without Fear is just so cool on so many levels. He’s a blind lawyer turned super-powered ninja! Pair the inherent appeal of the character with Charlie Cox’s reliably brilliant performance and, bang, you have a winner.

Who’s your favourite Defender? Let us know below!