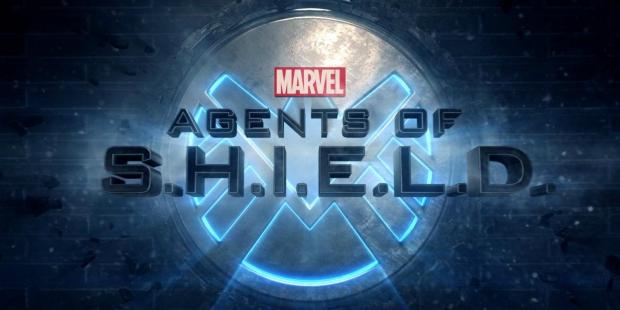 After what seems like months of confusion Agents of SHIELD’s Season 5 premiere was officially announced as airing on Friday 1st December. You might recall that the show was originally planned to return during the mid-season schedule in January, long after the run of the Inhumans and the holiday period. However, after the disappointing response to the Inhumans series, network ABC decided to start airing Agents of SHIELD soon after the former had finished its short eight-episode run. Other key information for fans to remember is that the show will now air on Friday nights at 9pm instead of Tuesdays, 10pm. Saturday mornings just got a whole lot better for us international fans!

It Will Be Split Into Pods Yet Again 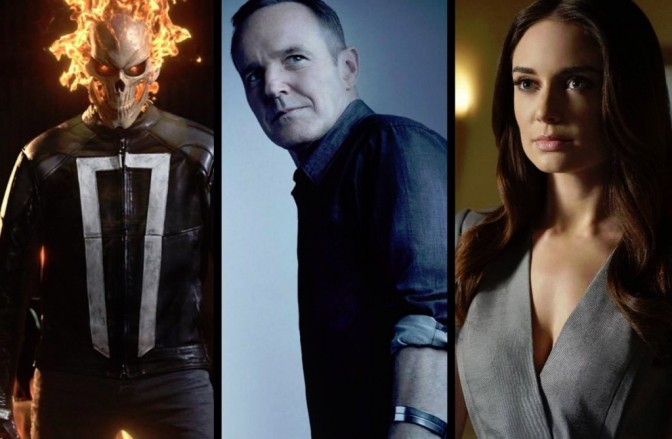 Whether you enjoyed last season’s narrative breaks, called ‘pods’ by the writers, or not they’re happening again this season. Whether they’ll be to the extent of last year’s, where there were three distinct story arcs that all became interlinked by the season finale, still remains to be seen. It is also still unknown, due to the show now premiering in December rather than in January, whether they’ll be any hiatus during this forthcoming season, as it was initially meant to air without any breaks planned. If that has not changed than the pods may be less noticeable by being merely thematic.

A Treat For Fans

Fans who were lucky enough to attend New York Comic Con themselves were also treated to a few surprises last weekend. As Agents of SHIELD were not present at this year’s San Diego Comic Con this past summer, the cast and Head of Marvel TV, Jeph Loeb, delivered some surprises, the largest of which was that fans present for the show’s panel at Madison Square Gardens got to watch the first twenty minutes of the Season 5 premiere. Whilst what actually went down in those first twenty minutes have still been kept closely under wraps, as an NYCC exclusive, fans who were unable to attend the convention still got to indulge in the Season 4 blooper reel (above).

Expect Another Revamp Of The Series

As with each season of Agents of SHIELD, the show has attempted to reinvent itself again. You only have to rewatch the series yourself to recognise that the dynamics of the show in Season 1 are completely different to those of Season 4. The same it appears can also be said for Season 5, or at least that was the impression fans and critics alike had from this sneak peek.

Taking the main characters to space (not just one of them this time) and having the locations and what they are able to bring to the story, opens up an array of entirely new stories and possibilities for the writers to play with and for us to see our team in situations we’ve never seen them navigate as well. The visuals of the show also change with the drastic change in location, and critics have already praised the way the show presents space as a threatening and suffocating environment for both the characters and audience.

Fitz Will Be Missing From The Team

Some rather disheartening news (well, at least in our opinion) that came out of the NYCC from the SHIELD cast was that Agent Fitz would not be present with the team when they are abducted (which you may recall happening in the last few minutes of the Season 4 finale). Whilst narratively this may not seem a particularly clever thing to do, especially given that Fitz was very much separated from his team mates, and Jemma, for much of their time spent within the Framework last season, there is a practical reasoning behind this.

Actor Iain de Caestecker was filming a movie in the UK when SHIELD began production on Season 5 back in July. Because of this schedule clash we can presume he was unable to be available for the filming of potentially the first few episodes of the new season. In such a case, we can’t blame the writers for having to come up with a logical explanation to explain Fitz’s absence onscreen.