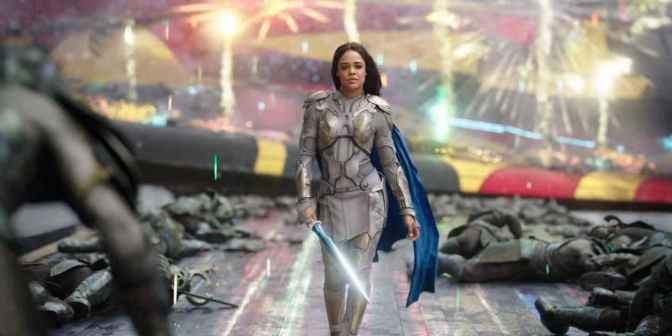 Valkyrie was introduced in the latest Thor movie and quickly became a fan favourite. Portrayed by Tessa Thompson, it’s good to see Marvel diversifying their female characters as women of colour have been extremely lacking in the Marvel movies. Valkyrie is a drunk gun-totting elite warrior who’s greatly admired by Thor. It’s refreshing to see female strength represented this way and to have the male hero admire that rather than see her as a rival to his masculinity. M.W. 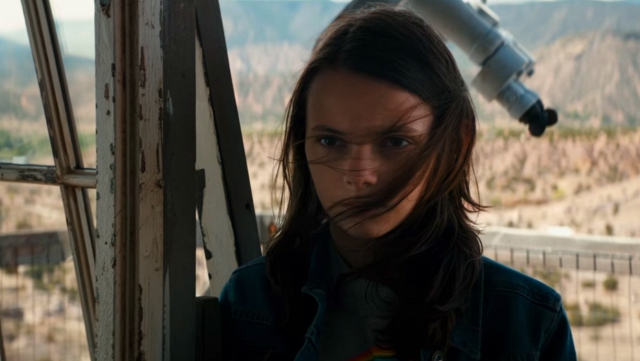 Logan has mostly been praised for the two awards-worthy performances from Hugh Jackman and Patrick Stewart as the ageing Wolverine and Professor X. Their young co-star Dafne Keen deserves just as much plaudits, though, for her powerful performance as the fiery Laura AKA X-23, Logan’s clone daughter. Fingers crossed that she sticks around as we would love to see Laura grow and take up her father’s legacy as the Adamantium X-Man. C.B. 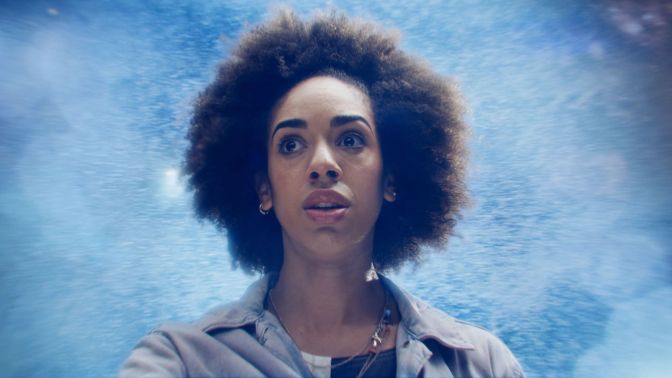 As well as another door it opened this year (which we’ll come to in a minute), Doctor Who broke ground in terms of LGBT representation in 2017 as the Twelfth Doctor was joined in the TARDIS by Bill Potts, the show’s first lesbian companion. Bill was a real breath of fresh air and Pearl Mackie is a hugely likeable actress and an exciting new talent to watch out for. Smart, funny and always bursting with questions, Bill is one of the most relatable companions Who has ever had. C.B. 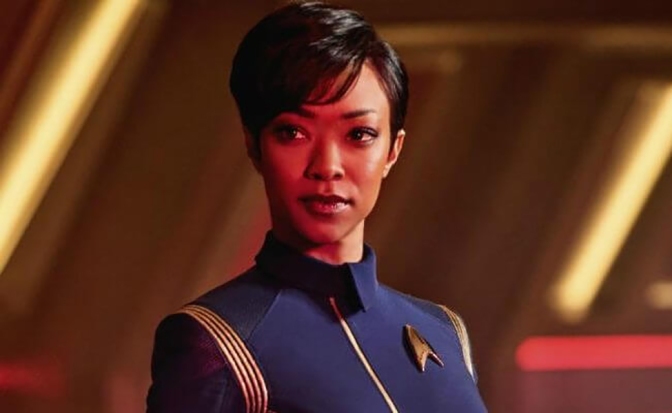 Star Trek: Discovery dragged the Star Trek franchise into the modern world and with it came Michael Burnham, the franchise’s first woman of colour as a lead character. What Michael offered was a fresh kind of protagonist, drawn from past characters but still original. She wasn’t a captain and was intriguingly a human raised on Vulcan, and so caught between her emotionless upbringing and her natural feelings. Sonequa Martin-Green is terrific in the role. C.B.

The Thirteenth Doctor, Doctor Who 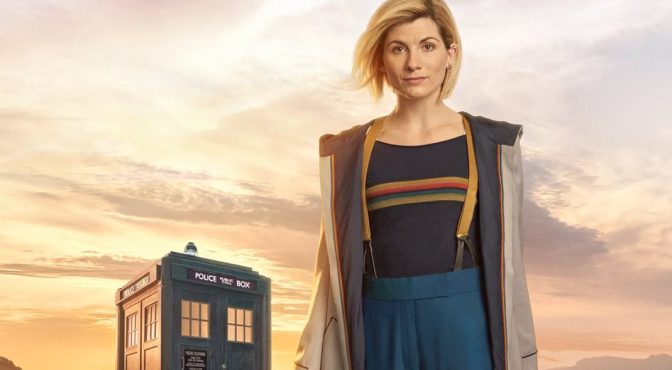 2017 saw a huge shake up to Doctor Who as we welcomed in the Thirteenth Doctor. Whilst still very little is known about what type of Doctor she’ll be, No. 13 has already made a huge impression even from the very short regeneration scene we’ve had with her. And despite the backlash from the sceptical to the outright misogynistic, for every negative reaction there was one young girl overjoyed that their hero now looks like them. M.W.