Kennedy was one of the potential Slayer army activated by Willow during the Battle of the Hellmouth. She was from a wealthy background and self-admittedly was a bit of a spoiled brat. She was Willow’s girlfriend – though they eventually split up after the End of Magic. She is now the head of a Slayer bodyguard company. 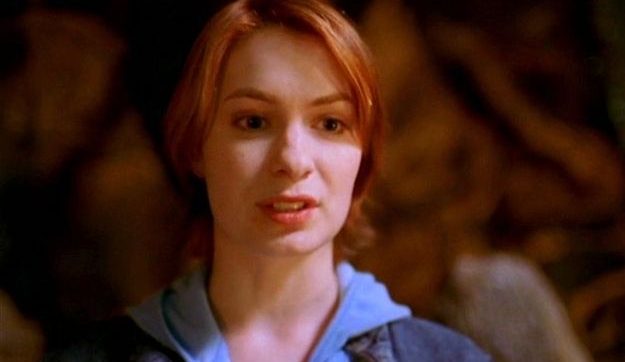 Violet was another potential Slayer who was activated during the Battle of the Hellmouth. She was at first shy and insecure when she was recruited into Buffy’s army, but grew much more confident. She became the leader of the New York cell of the worldwide Slayer organization. 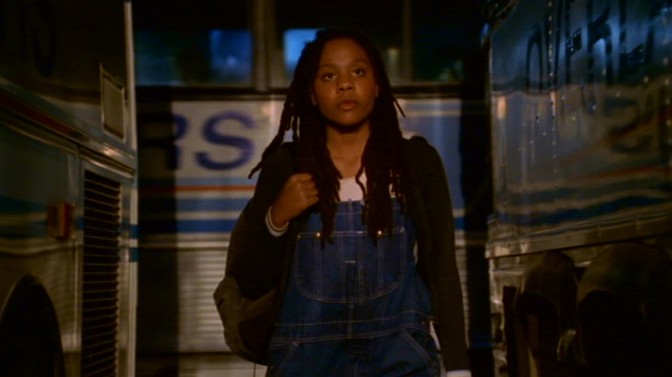 Yet another potential Slayer activated by Willow by using the powers of the Scythe, the weapon connected to the Slayer’s essence. She was very combative with Buffy and didn’t trust her to lead them. The pair later got on enough for Buffy to appoint Rona as the leader of the Chicago squad of Slayers.

Amanda was a Sunnydale high student who was slightly socially-awkward and was being bullied. She was then revealed to be another potential Slayer activated by Willow. However, she was one of the few not to survive the Battle of the Hellmouth as she was killed while fighting a Turok-Han. She was 17 years old.