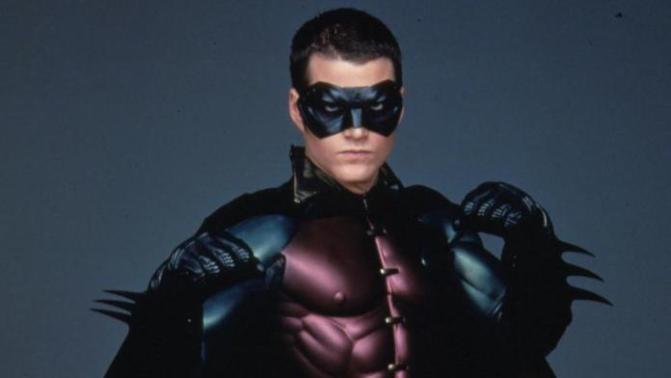 What ‘Crisis’ can do that no other crossover has attempted so far is to bring together the history of DC on TV and film. The highs and lows of DC on screen need to represented. So how about getting Chris O’Donnell back on board to reprise his role as Dick Grayson from Batman Forever and Batman & Robin? They could even redeem him slightly by portraying him as a more serious take on his character. And not put nipples on his suit. 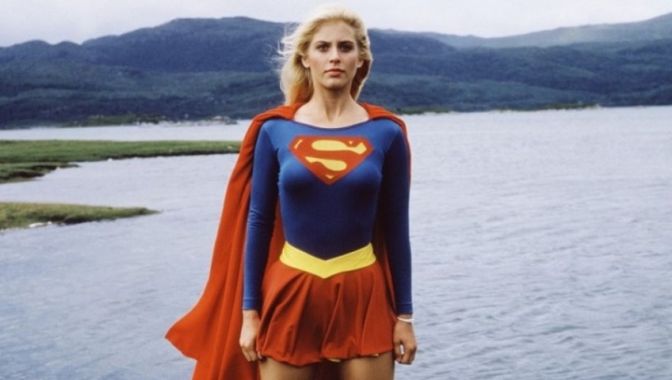 Helen Slater is another star who’s already part of the Arrowverse, playing Kara Danvers’ adoptive mother Eliza Danvers on and off on Supergirl. So it shouldn’t be too hard to get her back for ‘Crisis’ to play a mature Girl of Steel herself. She first played the role in 1984’s infamous Supergirl movie. This was part of the Christopher Reeve Superman universe, so it’d be pretty big to tie that into the Arrowverse’s multiverse.

Carl Lumbly appeared as J’onn J’onzz’ father M’rynn in Supergirl season 3, which was a neat piece of casting as he’s played Martian Manhunter himself in various voiceover roles including Injustice: Gods Among Us and, here it is again, the Justice League animated series. Let’s get him back to join Conroy (and, as per this wishlist, Rosenbaum) in ‘Crisis’! 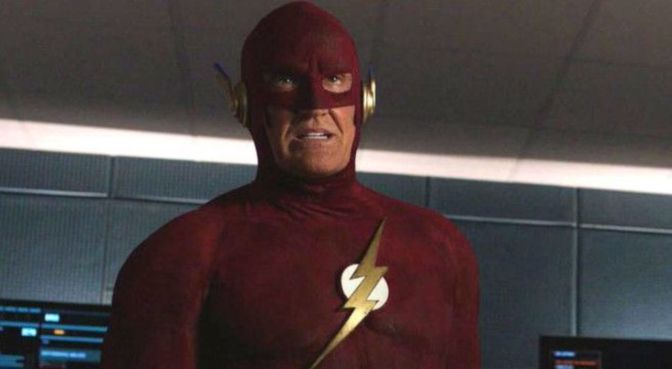 John Wesley Shipp is a must for ‘Crisis on Infinite Earths.’ In last year’s ‘Elseworlds’ crossover, he returned to play his original DC character – Barry Allen from the 1990 The Flash live-action show, who was revealed to be from Earth-90. It was left unclear whether his Barry was killed by Doctor Destiny in that event, but let’s hope he made it out alive and can return in this year’s crossover to end all crossovers.

Who do you want to see show up for ‘Crisis on Infinite Earths’? Let us know in the comments.