Clone Force 99 – introduced in The Clone Wars season 7 – are the leads of this new animated series. Set after the rise of the Empire, the titular squad make their way as mercenaries in this much-changed galaxy. It’s coming to Disney Plus in 2021.

Hayden Christensen returns as Darth Vader, joining Ewan McGregor in OBI-WAN KENOBI. The Original Series begins 10 years after the dramatic events of Revenge of the Sith, and is coming to #DisneyPlus. pic.twitter.com/9WR2npRUkk

Ewan McGregor finally returns as the legendary Jedi, set within his time on Tatooine. Excitingly, it’s been confirmed that Hayden Christensen is back as Anakin Skywalker, with a rematch between Kenobi and Darth Vader on the way.

“Everything I did, I did for the Rebellion.” Andor, an Original Series set in the Star Wars universe, is streaming in 2022 on #DisneyPlus. pic.twitter.com/q2IT2qzEeR

Diego Luna reprises his role as Rebel spy Cassian Andor in this Rogue One prequel series. Alan Tudyk is also back as the voice of Cassian’s droid, K-2SO. It’s due out in 2022. 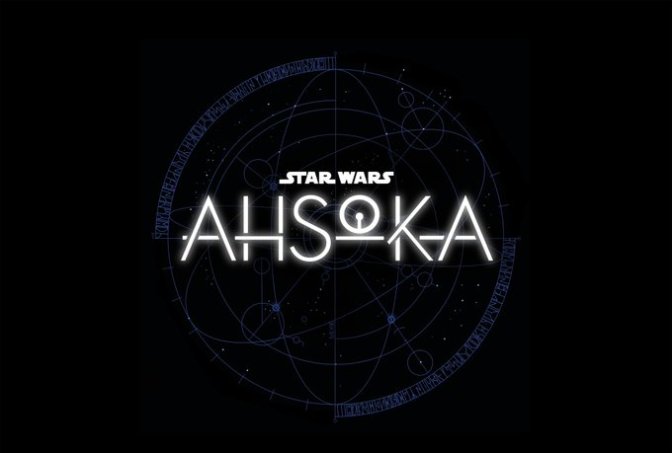 Fresh off her guest spot on The Mandalorian, Rosario Dawson will return as Ahsoka Tano for her own self-titled spinoff series. Expect it on Disney Plus sometime around Christmas 2021. 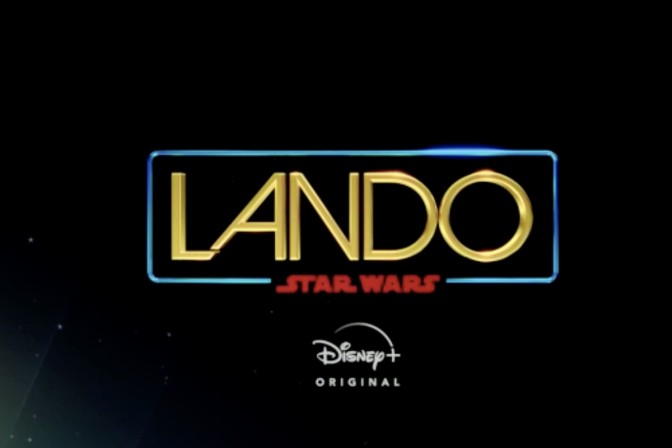 Lando Calrissian is back in his own series, showrun by Justin Simien (Dear White People). It’s currently unclear whether this will star Billy Dee Williams’ old Lando or Donald Glover’s younger version. Or even both.