Rumour has it that Daniel Craig has hung up his license to kill and will not be playing 007 again. Let’s see who could take his place…

The others on this list are already familiar names, which is unusual for a James Bond. Oyelowo is still searching for a defining role, however, so he would be a strong choice for the part. He even has experience playing the role, having voiced the audiobook for Bond novel Trigger Mortis.

Aidan Turner is currently most famous for taking his shirt off a lot in steamy period drama Poldark. In the fabulous And Then There Were None, though, he played a handsome but steely assassin with a penchant for drink and women.That’s practically an audition for Bond!

Elba definitely has the acting chops, the look and the swagger to pull off the secret agent. So much so that he was the internet’s favourite for the part. Now, though, he is probably an outside bet – he’s been pestered about it so much he’s probably sick to death of Bond by now. 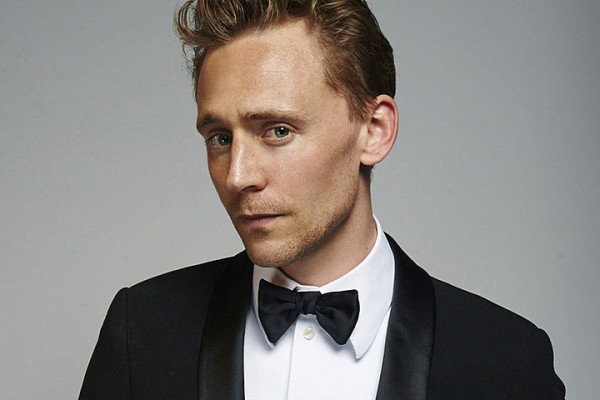 If you’ve only seen him as Loki you might not get it, but if you caught Hiddleston in classy spy drama The Night Manager you know he has the style, the attitude and charisma to play Bond. In fact, he’s come out of nowhere recently to be the odds-on favourite to replace Daniel Craig.

Our personal top choice. Fassbender is one of the finest actors of his generation. No matter what he is in – everything from superhero movies to Shakespeare to video game adaptations – the Irish/German actor always gives a great performance. He would be an absolutely smashing 007.

Who do you think should be James Bond?