We’ve already named the best Marvel heroes not yet on the big and small screens, so now we turn to the Distinguished Competition… 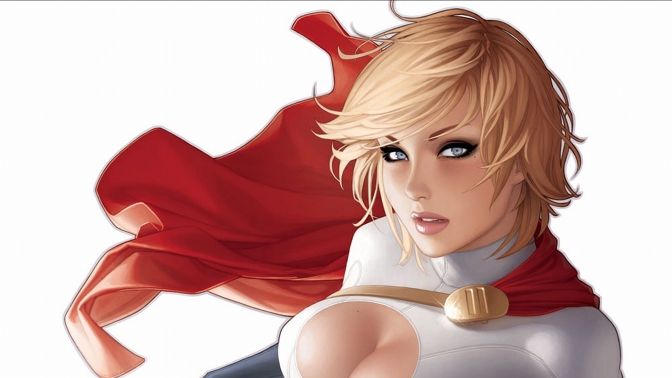 Karen Starr AKA Power Girl is alternate version of Supergirl from Earth-2. She’s her own character, though, with a much more outgoing personality than the regular Kara Zor-El. 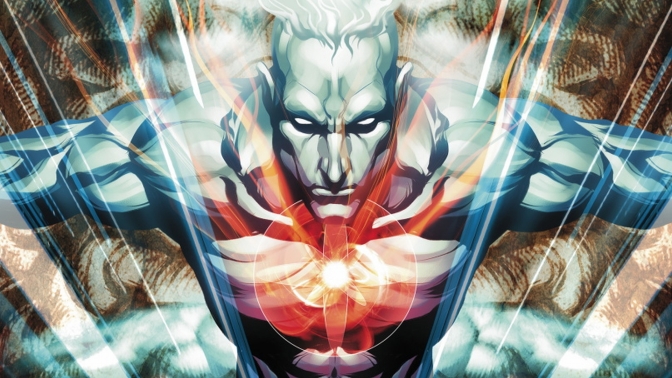 Despite being a fairly obscure character, Captain Atom is one of the most powerful in DC’s roster. As you can tell from his look, he was the inspiration for Watchmen‘s Doctor Manhattan. 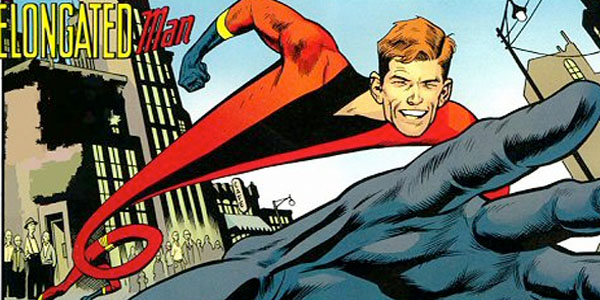 Not to be confused with DC’s other stretchy superhero Plastic Man, Ralph Dibny is a frequent ally of The Flash in the comics, so it’s strange he’s never appeared in the TV show. 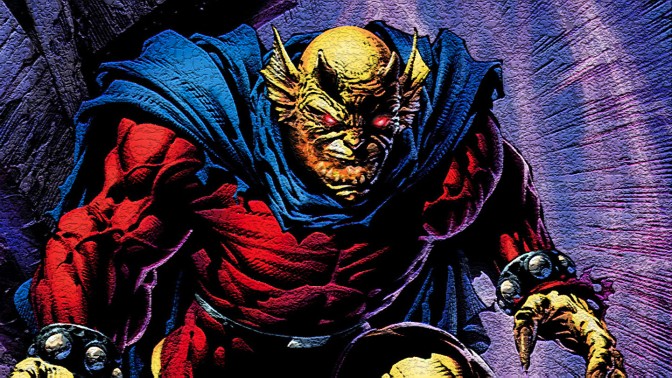 Created by comics legend Jack Kirby, Etrigan is a demon from hell who nonetheless helps protect humanity. His chief characteristic is his penchant for talking in rhyme. 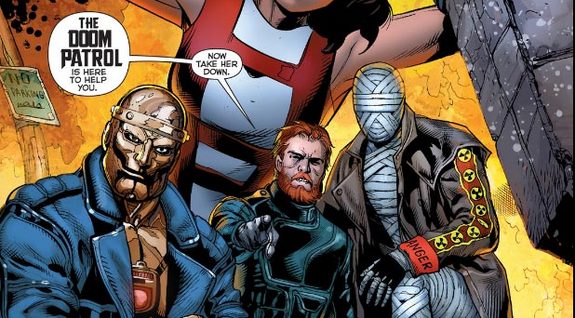 One of the most dysfunctional superhero groups out there, Doom Patrol consists of metahuman misfits who see their “powers” as more like curses than gifts.