In the spirit of Christmas, we count down the top 12 Christmas episodes from cartoon shows. Why Top 12? Because there are 12 Days of Christmas!

The Autobots wake up Christmas morning to find that they have been turned into human beings, but something more sinister is at work and it’s their job to find out what it is.

Ben, Gwen and their Grandpa come upon a Christmas village in the middle of the desert with real snow, which brings them relief from the summer heat. However their Grandpa gets mistaken for Santa Claus and things start going south very fast. 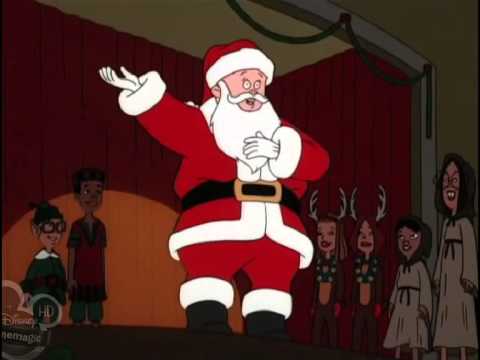 Mikey has been casted in the role of Santa Claus in the school’s holiday play, who he considers to be an example worth following. But after discovering Santa may not be real, his shattered belief not only threatens the production but his Christmas spirit as well.

Despite his disappointment at the cancellation of his favorite holiday special “Snowman Hank,” Ron Stoppable decides to foil Dr. Drakken’s evil plans so that Kim can enjoy Christmas with her family. But when they both get trapped at the North Pole, it is up to the Possible family to rescue them.

8. Christmas with the Joker – Batman: The Animated Series (Season 1 Episode 2)

It’s Christmas Eve, and the Joker has escaped Arkham Asylum (again) and is holding Commissioner Gordon, Summer Gleeson, and Harvey Bullock hostage. Now it’s up to Batman and Robin to stop the crazy clown and set things right in time for Christmas. 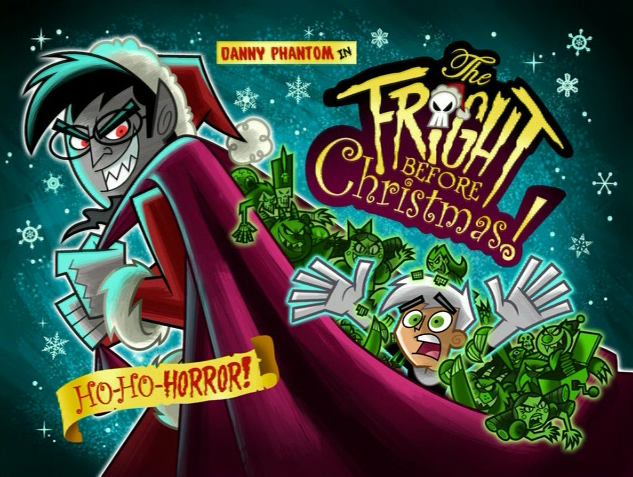 In his frustration over his parents’ heated debate about the existence of Santa Claus, Danny Phantom has destroyed the Ghost Writer’s masterpiece. As punishment: he forced to live a story with Ghost Writer as his narrator and where he also has to speak in rhyme!