Peter Capaldi has now vacated the TARDIS. So here are some suggestions for who should play the Thirteenth Doctor…

There is an unwritten rule of the internet that Idris Elba must be included in all fan-casting lists. He’s probably too busy in the movie world to do Doctor Who but he wouldn’t be a bad pick. 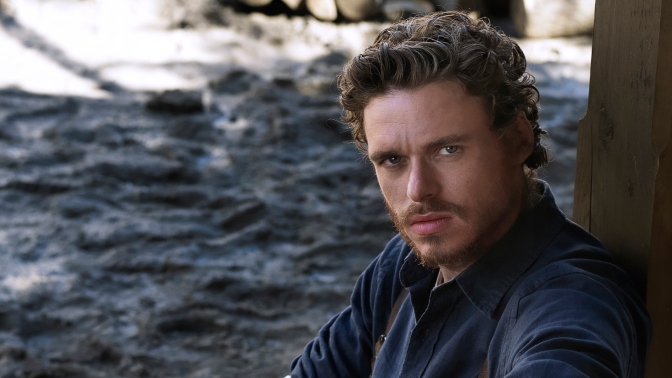 Game of Thrones‘ Richard Madden was previously linked to the role back when his ex-girlfriend Jenna Coleman was the companion. Even without that nepotistic connection, he would still be a good choice.

The Oscar-winning actress has already appeared on the show back in 2010 – as space queen Liz Ten – but so had Peter Capaldi and that didn’t stop him taking the top job. Basically, she’d rule. 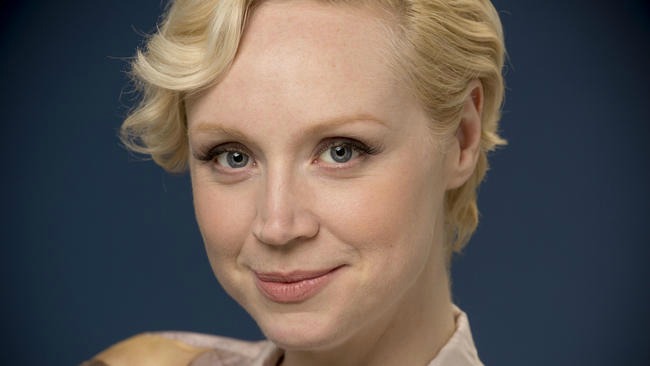 The Game of Thrones star is known for playing tough women so she would be a terrific choice for a female Doctor. She’s already joined another sci-fi behemoth in Star Wars: The Force Awakens.

6 thoughts on “Doctor Who: 15 Actors Who Could Be The Next Doctor”