The Batman movies have produced some incredible – and, er, not so incredible – supervillains for the Dark Knight to face. Here is every single one ranked from worst to best…

Whose idea was it to take one of Batman’s most formidable foes – in terms of both physicality and intelligence – and turn him into a big, dumb lackey for Poison Ivy? 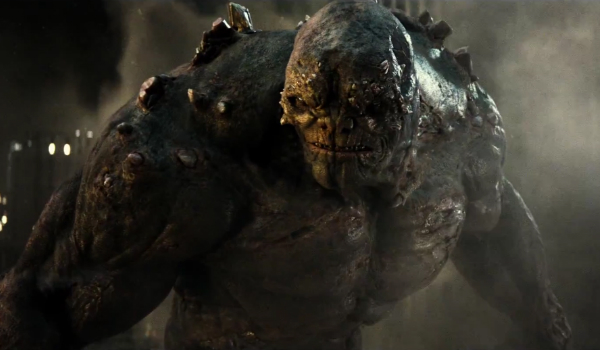 Similarly, Doosmday should be Superman’s deadliest foe. Sure, the big brute is responsible for his death in BvS but he is just a lumbering monster who doesn’t even look like the comics version.

Poison Ivy should be as deadly as she is beautiful, but in Batman & Robin Uma Thurman camps it up while dressed like a drag queen. It’s just embarrassing to see the Dynamic Duo fawning over her.