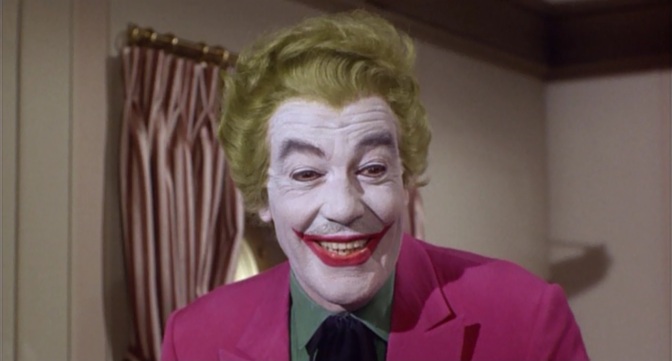 He might not have the depth and darkness of later Joker’s but Cesar Romero’s cuckoo Clown Prince of Crime perfectly fitted the day-glo camp of the Batman ’66 world. 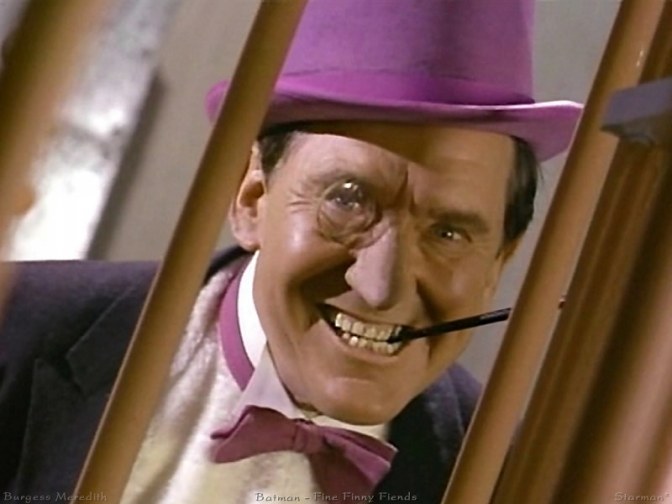 Squawk! Squawk! Burgess Meredith’s pernicious Penguin was surprisingly the leader of the evil union of supervillains in Batman: The Movie. He might be a bird but he doesn’t have bird brains, you know. 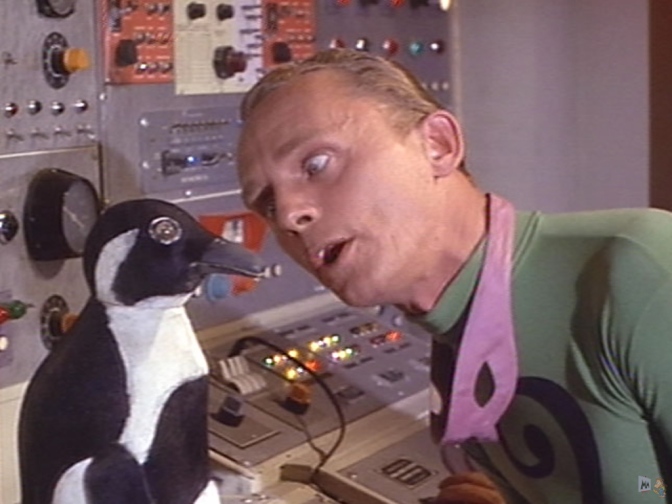 Even after all these years, no one has really dislodged Frank Gorshin as the best adaptation of the Riddler. Jim Carrey basically ripped off Gorshin’s performance in Batman Forever.