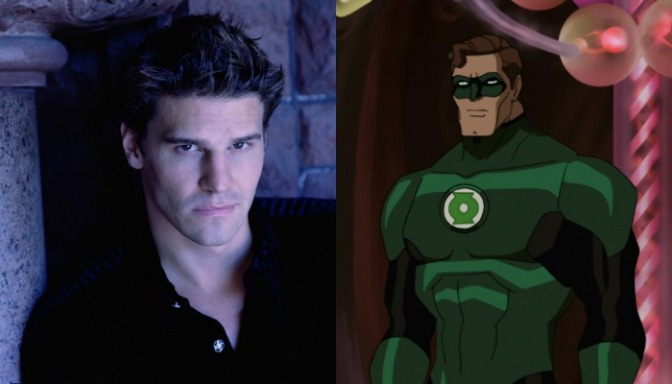 The vampire with a soul himself also voiced Hal Jordan’s incarnation of Green Lantern in a Justice League animated movie. Fun fact: David was also in the running to play two other DC heroes in live-action movies at various stages; Superman and Batman. 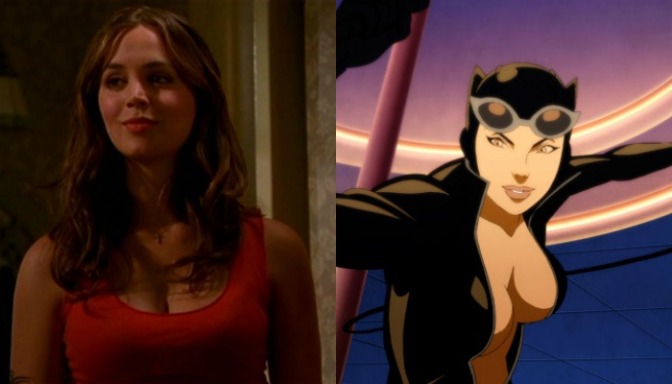 Eliza Dushku was awesome as anti-hero Faith in the Buffyverse so it makes perfect sense that she was later cast as another action heroine who walks the line between hero and villain in Batman: Year One. She has our vote to play Catwoman in live-action in the upcoming Gotham City Sirens.

Whedon fans may love him as Firefly’s Jayne, but Adam Baldwin has clocked an incredible number of DC voice roles over the years. Across animated TV shows and movies, as well as video games, Baldwin has played various heroes and villains. Most notably, he has voiced Superman and Green Lantern on several occasions.

James Marsters nailed it as bad boy Spike on Buffy so it makes sense that he was later cast as two of Superman’s greatest enemies. For one, he voiced Lex Luthor opposite fellow Angel alum Adam Baldwin in the animated Superman/Doomsday. Most notably, though, he appeared as Brainiac across several seasons of Smallville.