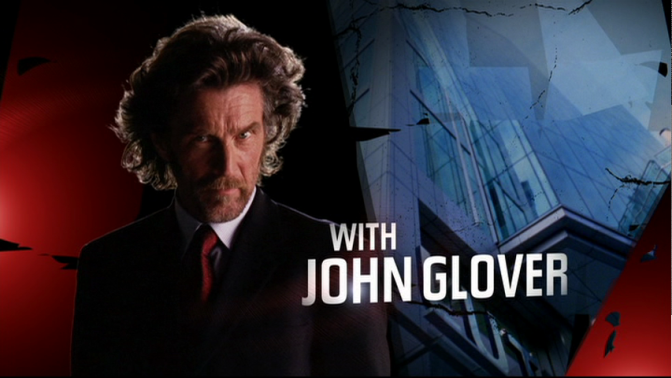 … But certain other characters are just that bit more interesting. Like Lionel Luthor, for instance, Lex’s crooked father. Lionel is a fantastic villain for the show’s early years and his transition into a good guy and (third) father to Clark is brilliant too. John Glover is never less than electric in the role. 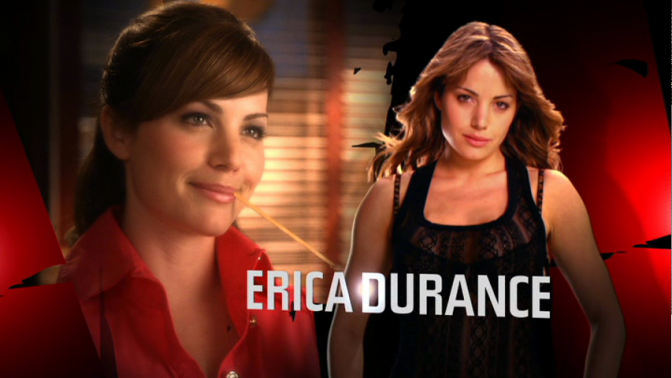 Every Superman fan has their own favourite version of Lois Lane, and mine is Erica Durance. Smallville‘s Lois is feisty, funny and a force of nature and Durance is perfect casting. Her slow-building romance with Clark Kent is beautifully done and in the end she is made more important to the Superman legend than ever before. 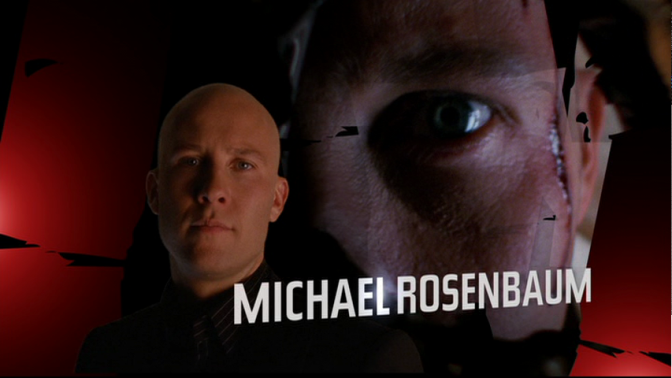 Likewise, Michael Rosenbaum is hands down the finest Lex Luthor the screen has ever seen. The first seven seasons of Smallville are every bit about the descent of a supervillain as much as they are the rise of a superhero. With some great writing and Rosenbaum’s always amazing performance, Lex is a sympathetic yet sinister anti-villain.

3 thoughts on “Ranking The Top 20 Characters of Smallville”