(Nearly) all of the major cast of Disney’s upcoming live-action The Lion King reboot have been announced. Check out who will be bringing the classic characters to life here…

Donald Glover has had a busy year – he’s just starred in Spider-Man: Homecoming and will next be seen in the Han Solo Star Wars prequel – but we bet he can’t wait to be king when he voices the adult Simba.

It looks like director Jon Favreau broke his rule to cast fresh actors when it came to finding the right person to play Simba’s father Mufasa – only Darth Vader himself James Earl Jones, who voiced the part in the animated classic, can do the character justice. 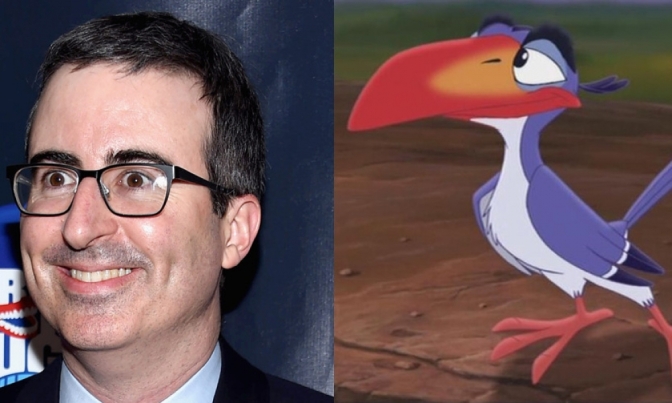 Recently seen in the likes of Captain America: Civil War, Luke Cage and A Series of Unfortunate Events, Alfre Woodard will be joining the cast of The Lion King as Simba’s mother Sarabi.