Less than 18 months ago the 80s sci-fi drama Stranger Things was completely unknown, and yet since the first season dropped on Netflix last summer it rapidly became an almost overnight sensation, now instantly recognisable amongst huge TV counterparts such as Doctor Who and Game of Thrones. With that level of popularity came huge expectations for the second season, deemed as a sequel, Stranger Things 2. And did that sequel live up to the hype? Well, in my opinion, for the most part yes.

Season 2 takes place exactly a year after the events of the first, and the audience gets the opportunity to catch up with all the main characters they became familiar with last season, as well as introducing us to a few new faces, most importantly new girl in school Max (the first episode takes its title from her nickname ‘Mad Max’). Max is played by the charming Sadie Sink, and grows more likeable over the duration of the season as she attempts to fit in with the gang of boys. Another new character who may not become such a fan favourite, for obvious reasons, is Max’s older stepbrother Billy (Power Rangers‘ Dacre Montgomery). Racist and violent, it’s clear that the writers wanted to create a human antagonist with his character and they definitely succeed in doing so. 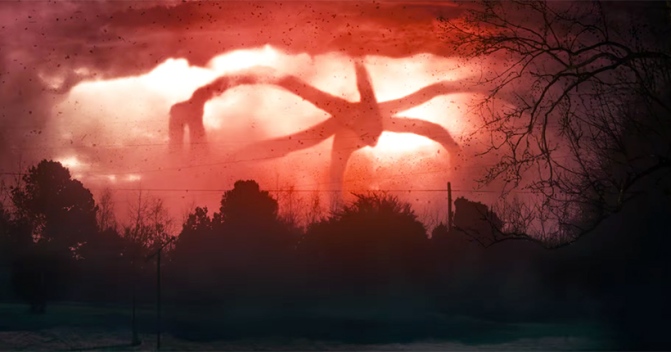 Moving onto more familiar characters, this season does a wonderful job of developing those previously introduced to us. We get gifted with seeing more of Eleven’s backstory as she goes on a journey, both literally and metaphorically, to find out about her past. The breakdown that follows after she first makes contact with her mother in the void is one of the most emotionally devastating scenes Millie Bobby Brown has ever delivered on this show. However, one such element of Eleven’s character development of this season has caused much controversy and debate amongst the fandom, and that is the episode ‘The Lost Sister’ (Ep. 7). Whilst very much a bottle episode which follows Eleven’s individual story in finding another young woman who was also a superpowered test subject at Hawkin’s lab, it feels very much out of place in the world of the show and brings up many moral concerns about how Eleven should chose to use her powers going forward. 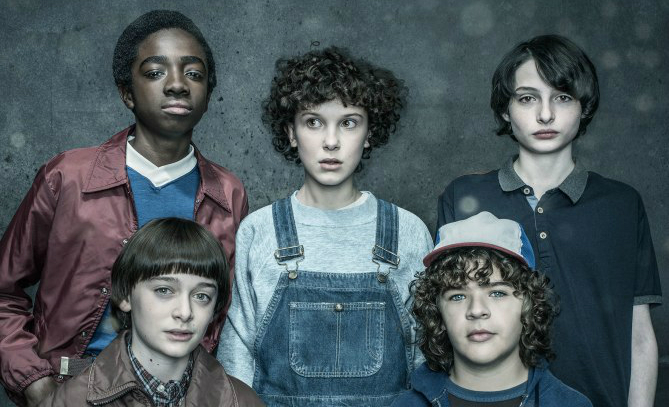 Noah Schnapp also delivers amazing acting as he conveys what Will has to contend with after being trapped in the Upside Down. Steve Harrington’s (Joe Keery) character deserves an honourable mention here too. Previously a schoolboy jock we get to see Steve’s softer side shine through more as he takes a confused teenage Dustin under his wing, and helps to protect the kids during their fight against the demo-dogs. It’s refreshing to see his character become far more likeable as the show’s most unlikely babysitter.

This second season also does a brilliant job of expanding the storyworld of the show. Noticeably more cinematic than last season, Stranger Things 2 teaches us that the big bad Demogorgon of season 1 was in fact the inferior threat compared to the Mind Flayer of this season. Whilst the former may have been a savage beast acting on impulse, the Mind Flayer is a far more intelligent creature that operates on a hive mind mentality and clearly has a greater agenda. Some criticism here though would be that perhaps we don’t see enough of it, with more very much being teased for next season.

What did you think of this season of Stranger Things?