With a glut of new series on the way, let’s rank every MCU TV show out there from worst to best… 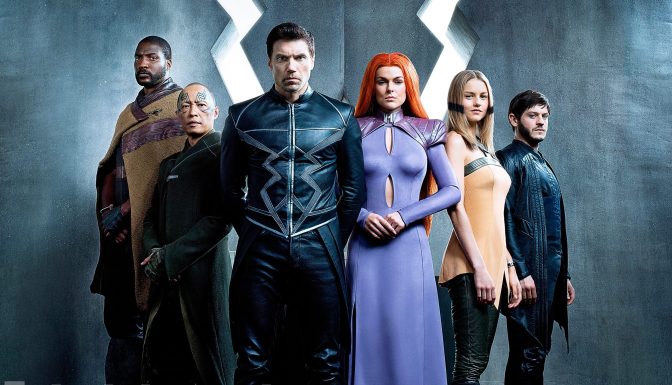 Inhumans should have launched a new successful franchise within the Marvel Universe but the Inhuman Royal Family’s long-awaited debut was an utter dud. Poor writing, dull production design, thin, unlikeable characters all conspired to get the show cancelled after just eight episodes. Sorry, Black Bolt, Medusa and the rest, you deserved better. 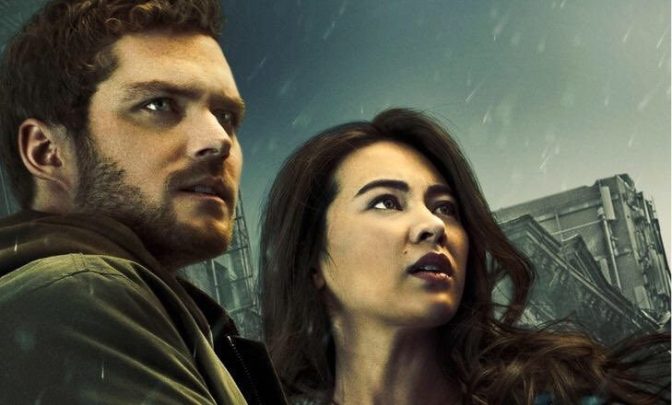 Did Iron Fist‘s first season deserve the intense backlash? I wouldn’t say so. Sure, it was mostly lacking in the plot and characterisation departments but Finn Jones is a solid lead and Jessica Henwick is a standout as Colleen Wing. However, it can be a bit of a slog at times and though season two improved things a lot, it’s still missing that spark to pull it higher up the list.