After watching Iron Fist, we’ve updated our ranking of all Marvel’s film and TV heroes from worst to best. See if you agree with our list… 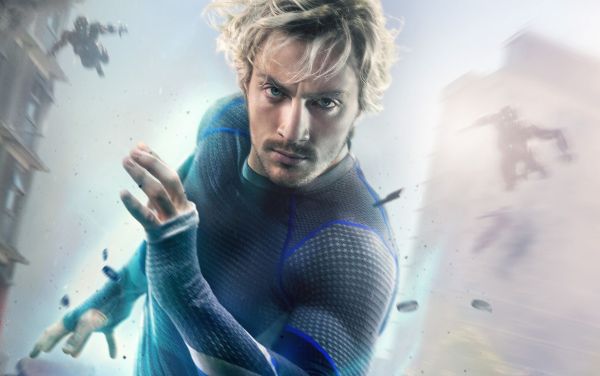 Sorry, Quickie, but someone had to come at the bottom. The speedster’s death was a nice shock in Age of Ultron, but is does mean that we know this character the least. We’ll stick with X-Men‘s superior version, thanks.

Vision is a weird one. Unlike the other Marvel heroes, the godlike android isn’t a particularly relatable character and whenever he shows off his amazing skillset it feels like he’s wandered in from another universe. Hopefully he will improve in future. 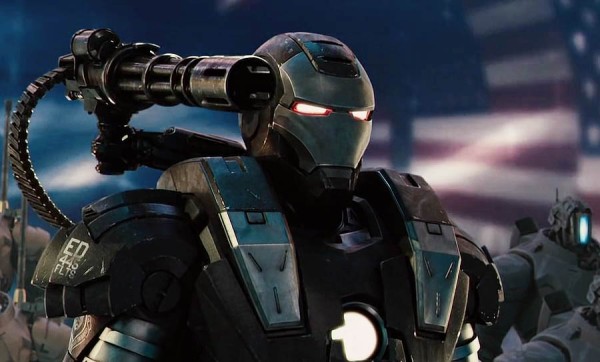 Don’t get us wrong, Rhodey is cool, but compared to his fellow Avengers he isn’t quite as engaging. Don Cheadle does his best with the role yet Iron Man’s best bud – as the Civil War trailer hints at – is one of the more expendable heroes. 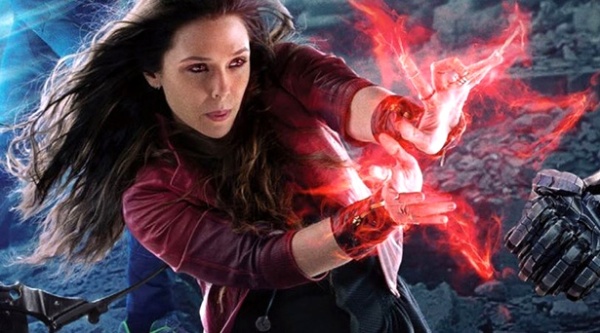 Elizabeth Olsen’s Scarlet Witch was another casualty of Age of Ultron, in that she was not given the room to show much personality. Civil War improves the character quite a bit, however, so she is definitely one to watch for the future.