It took until in The Avengers to properly nail the character, but thankfully Marvel did strike gold (or rather green) with casting Mark Ruffalo as the afflicted Bruce Banner, who gets to portray a slightly different take on the Jade Giant in every movie.

A supercool spy fighting secret societies, sci-fi shenanigans and sexism all at once, you gotta love Agent Carter. The character has flitted through the history of the MCU, appearing in several movies and even leading her own – tragically short-lived – TV show. 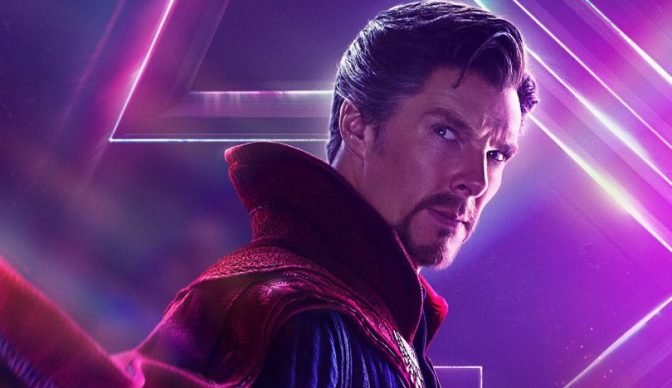 Marvel’s Master of the Mystic Arts is a fascinating departure from the bulk of the MCU’s science-based heroes. Benedict Cumberbatch has impressed in both Doctor Strange and Thor: Ragnarok so far and we can’t wait to see him become more prominent going forward.

The MCU’s version of your friendly neighbourhood wallcrawler is the third cinematic take on the character but Tom Holland makes Peter Parker his own. His Spidey is a giddy teenager who is continually growing into the mighty Marvel icon across his movie appearances.