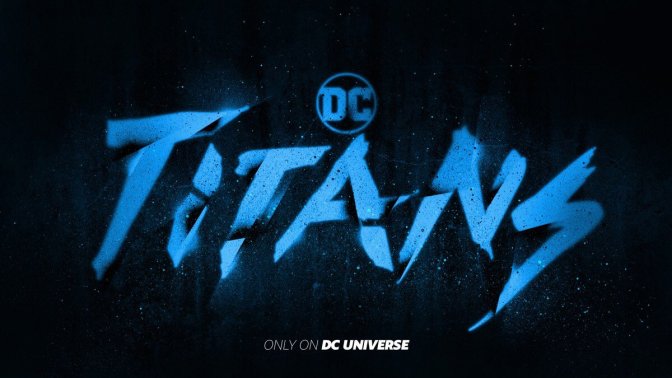 This first live-action series based on the Teen Titans, Titans stars Brenton Thwaites as Robin, Anna Diop as Starfire, Ryan Potter as Beast Boy, Teagan Croft as Raven, Alan Ritchson as Hawk and Minka Kelly as Dove. The Doom Patrol, another superhero team, are also set to appear. 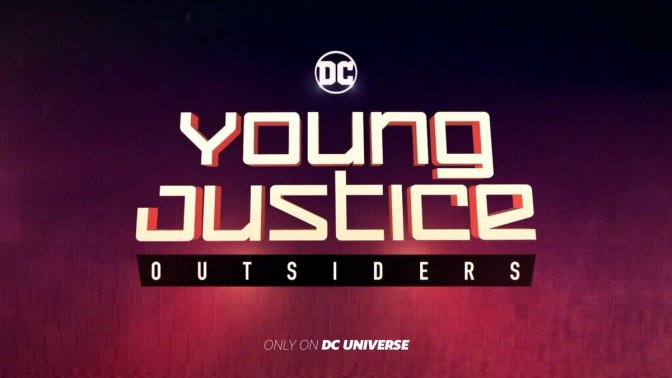 Five years after its cancellation, Young Justice – the animated series based on an alternate group of adolescent heroes of the DC universe – is back for a third season. Subtitled Outsiders, old favourites like Superboy, Aqualad, Miss Martian and Batgirl are set to return. 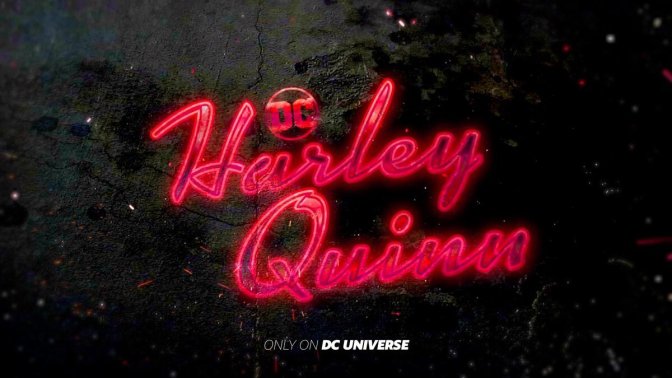 The Joker’s on/off girlfriend Harley Quinn is getting her own R-rated animated series. No news on casting has been revealed as yet, though it has been hinted that DC is attempting to get Suicide Squad‘s Margot Robbie to reprise her role.