This week marks the 20th anniversary of Buffy the Vampire Slayer! To celebrate, we’re counting down the 50 finest episodes of Buffy and its spin-off Angel…

A strong pilot episode that effectively and effortlessly introduces the mythos, the tone and the lead characters. The expectation-subverting opening scene just sums up the whole show. 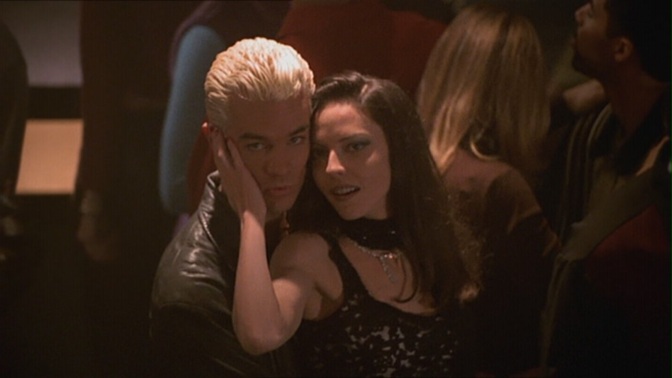 Spike and Buffy’s romance starts here – or, at least, Spike reveals his feelings to Buffy for the first time. One for Spike-centric fans. Plus, Drusilla makes a welcome return to the show.

Season four’s ‘Return of Angellus’ arc begins, in an episode with lots of great twists, turns and many nice character moments which all conjoin to give Angel one perfect moment of happiness… 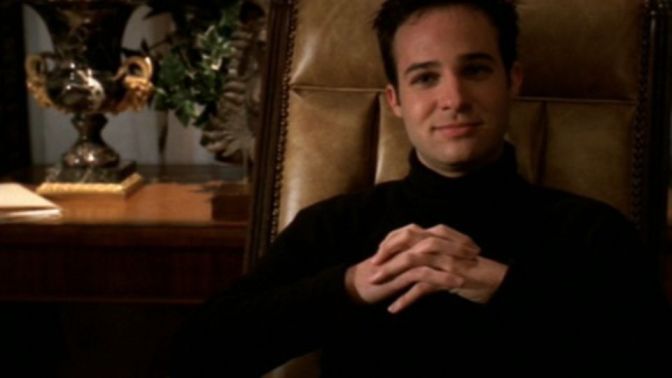 What’s this, diminutive nerd Jonathan is now the coolest guy and deadliest monster hunter in Sunnydale? Fun, subversive and it shows that even Buffy‘s supporting characters can carry an episode.

Team Angel go to the ballet in a low-key but atmospheric episode from Joss Whedon that focusses on the brewing feelings and sexual tension between the team. And there’s Firefly‘s Summer Glau!