Following on from our look at the best episodes of the first half of Superman prequel Smallville, here are the finest hours of season six to ten… 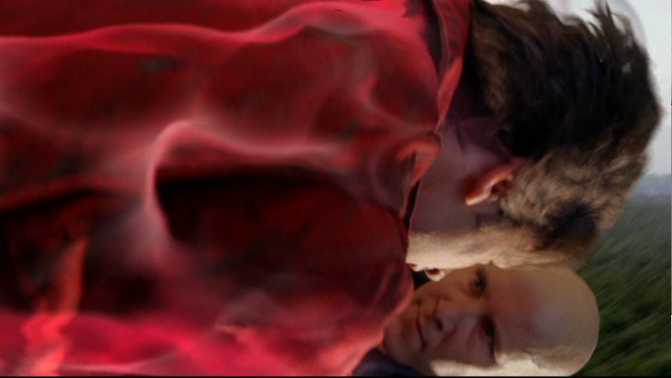 What more could you want from a Smallville season opener? Lots of DC stuff – Zod, Phantom Zone, Jimmy Olsen, the ‘S’ symbol – and great character moments – e.g. a sweet Clark and Lois scene.

The Justice League units to take down Lex Luthor and his evil 33.1 facility. 100% comic book thrills that packs a lot into only 40-odd minutes. A testament to how far Smallville has come since season one.

Finally Lois and Clark get together… unfortunately it’s only because they are dosed with red Kryptonite. A thoroughly entertaining hour that has major repercussions going forward. 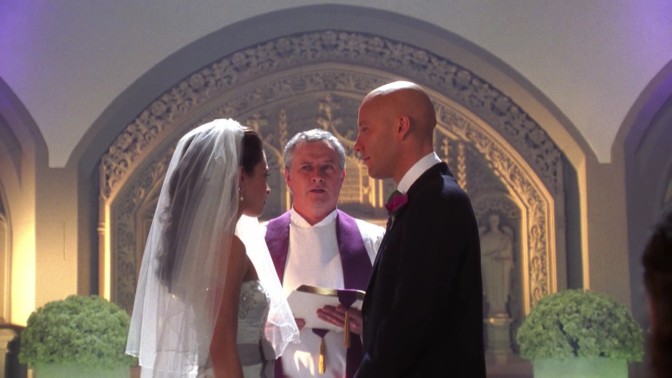 Lex and Lana’s wedding day told from three different points of view: Clark, Lex and Lana. 100% soap opera but, boy, is this one dramatic. The Luthors were at their Machiavellian best here.

Chloe’s meteor-freak power revealed! Lex arrested for Lana’s murder! The entire cast in mortal peril! And Clark’s evil twin Bizarro is on the loose! Smallville pulls another terrific finale out the bag.